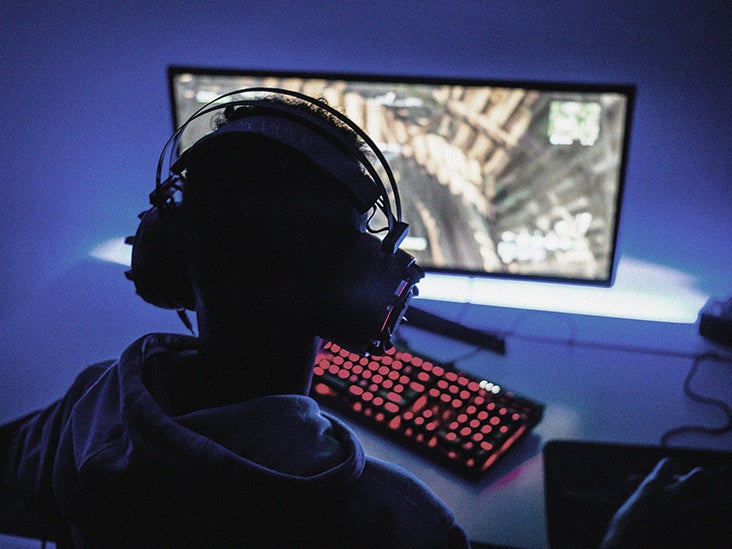 Video gaming as a child related to improvements in memory

A new study exploring the link between video games and cognition finds that playing video games as a child can improve a person’s working memory years later on specific tasks.

Video games can be a contentious topic, particularly among parents or caregivers who may be concerned about the effects of spending hours in front of the console.

Yet, it seems that some video gaming could actually be beneficial. Recent studies have shown that playing video games could improve learning and may even protect against dementia in older adults.

The authors of a recent review of the evidence on video games concluded that gaming could have benefits for both cognitive and emotional skills.

In a new study, which features in the journal Frontiers in Human Neuroscience, researchers from the Universitat Oberta de Catalunya in Barcelona trained volunteers to play “Super Mario 64” — a game that researchers have previously shown to induce structural changes in parts of the brain associated with executive function and spatial memory.

The new study found that people who played video games as children showed greater improvements in their working memory than those who did not, suggesting that video games can have long lasting benefits for cognition.

This study combined video game playing with transcranial magnetic stimulation (TMS), a noninvasive form of brain stimulation that scientists have studied as a treatment for mood disorders. In 2008, the Food and Drug Administration (FDA) approved its use for the treatment of major depression when other approaches have failed.

Studies have also shown TMS to boost cognitive performance under some conditions, with more than 60 studies reporting that the treatment led to significant improvements in cognition, including in working memory (holding and manipulating information over a short period).

The researchers behind the new study wanted to find out whether combining video game training and TMS could enhance cognitive function more than either element alone.

They asked 27 healthy volunteers, with an average age of 29 years, to take part in 10 video game training sessions, during each of which they played “Super Mario 64” for an hour and a half.

At the end of each session, the researchers applied TMS to part of the prefrontal cortex, which is at the front of the brain and is important for complex cognitive functions, such as working memory and reasoning.

The researchers assessed the cognitive function of the participants before the study started, at the end of the 10 sessions, and 15 days after this.

Although the results overall showed very limited changes in cognitive ability, which seemed to result only from the video game training and not the TMS, the researchers did find that participants with early experience of video gaming had improved working memory.

“People who were avid gamers before adolescence, despite no longer playing, performed better with the working memory tasks, which require mentally holding and manipulating information to get a result,” explains lead author of the study Dr. Marc Palaus, Ph.D.

People with prior experience of playing video games (but not the actual game in the study) also showed improvements in processing and were better able to focus on relevant stimuli during the tasks.

“People who played regularly as children performed better from the outset in processing 3D objects, although these differences were mitigated after the period of training in video gaming, when both groups showed similar levels,” adds Dr. Palaus.

The results suggest that video games may induce cognitive changes that last for years after people have stopped playing.

Dr. Palaus says that video games that provide motivation — making the player want to keep on playing — and also get more difficult to stay challenging require intensive use of brain resources, which makes them ideal for boosting cognitive ability.

“Video games are a perfect recipe for strengthening our cognitive skills, almost without our noticing.”

It is important to note that this study included a small number of participants who were all healthy, young, and highly educated, meaning that the findings might not be more widely applicable.

Talking about the findings of their study, Dr. Palaus stressed that these improvements only have a limited effect on the performance of other activities not linked to video gaming, as is the case with most cognitive training.