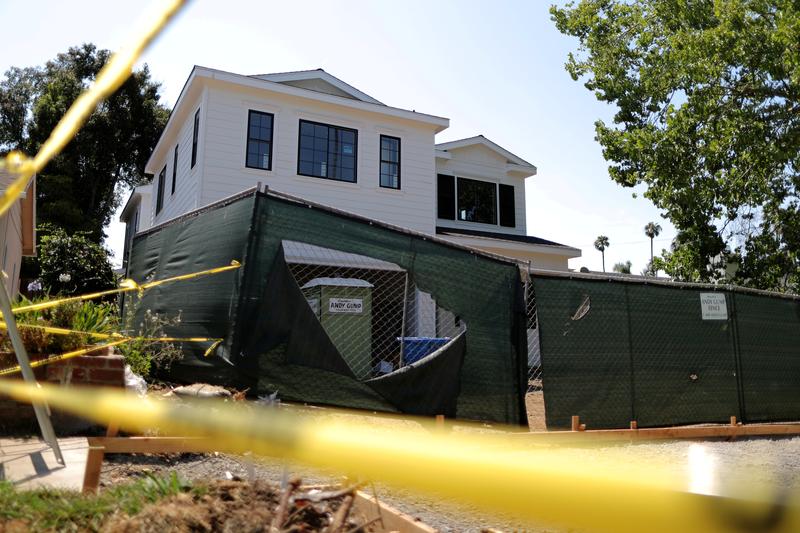 WASHINGTON (Reuters) – Sales of new U.S. single-family homes increased to their highest level in nearly 14 years in August, suggesting the housing market continued to gain momentum even as the economy’s recovery from the COVID-19 recession appears to be slowing.

The Commerce Department said on Thursday new home sales rose 4.8% to a seasonally adjusted annual rate of 1.011 million units last month, the highest level since September 2006. New home sales are counted at the signing of a contract, making them a leading housing market indicator.

July’s sales pace was revised upward to 965,000 units from the previously reported 901,000 units. Economists polled by Reuters had forecast new home sales, which account for about 14% of housing market sales, slipping 1% to a rate of 895,000-units.

The report followed on the heels of data this week showing sales of previously owned homes near a 14-year high in August.

The housing market is being powered by record-low mortgage rates and a pandemic-fueled migration to suburbs and low-density areas in search of more spacious accommodation as many people work from home. Unemployment has disproportionately affected low-wage workers in the services sector, who are typically young and renters.

There were 282,000 new homes on the market last month, down from 291,000 in July. At August’s sales pace it would take 3.3 months to clear the supply of houses on the market, down from 3.6 months in July. About 71% of the homes sold last month were either under construction or yet to be built.