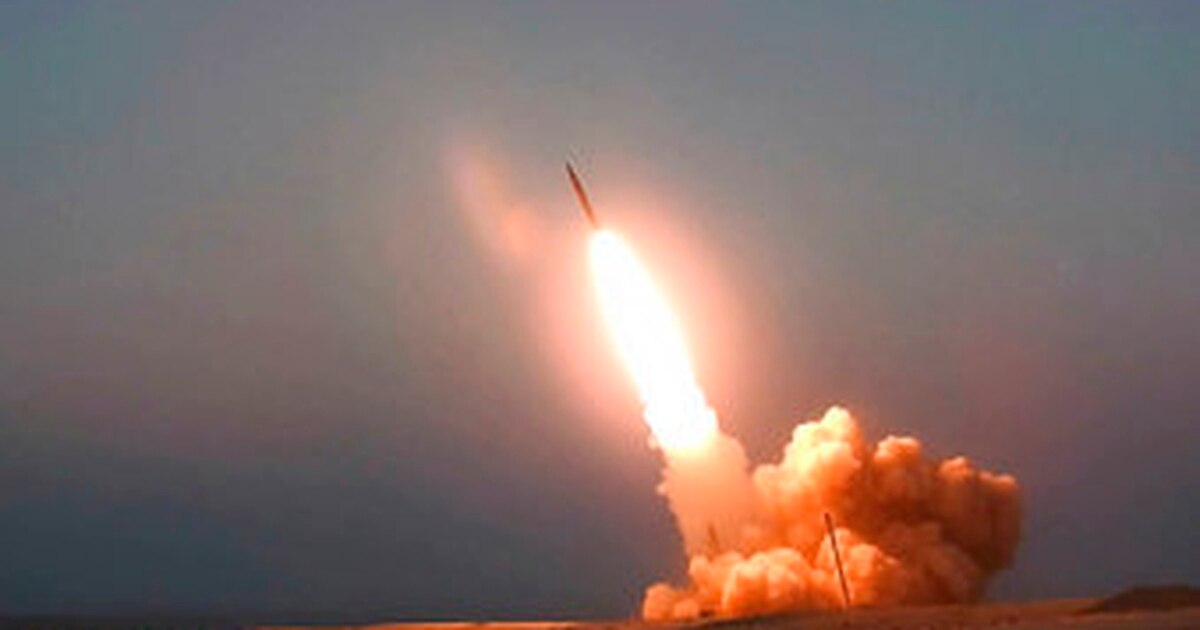 In his acceptance speech for the Republican presidential nomination, President Donald Trump said that in a second term, “We will win the race to 5G, and build the world’s best cyber and missile defense.”

On the last issue — missile defense — there are actions President Trump can and should take now, with only a few weeks left until election day, to make necessary improvements.

First, reverse the Pentagon’s decision to give more authority over the Missile Defense Agency to the office of cost assessment and program evaluation (CAPE) while creating more bureaucratic oversight. These moves will create more obstacles to thwart the President’s agenda and will drastically slow MDA’s ability to develop and field missile defense capabilities to meet rapidly emerging threats.

We understand fully the intent to reduce risk in acquisitions, but the purpose of the MDA is to conduct research and development and deliver new and ever-evolving effective defensive systems for the protection of the American people. We must prioritize speed over risk-aversion.

Secondly, the President can announce that the United States is moving forward with site preparation for at least one additional homeland interceptor site. The Trump Administration’s 2019 Missile Defense Review stated that such a site would protect against future Iranian threats; since the Pentagon released this policy document Iran has only improved its missile program.

Especially concerning was the successful satellite launch conducted by the Islamic Revolutionary Guard Corps (IRGC) in April of this year. Vice Chairman of the Joint Chiefs of Staff Gen. John Hyten said the launch vehicle had traveled, “a very long way, which means it has the ability once again to threaten their neighbors, their allies, and we want to make sure they can never threaten the United States.”

These developments put more pressure on the United States to make moves in the near term to bolster full coverage of the U.S. homeland.

Thanks for signing up!

By giving us your email, you are opting in to the Early Bird Brief.

Environmental Impact Studies have already been concluded and military installations in New York, Ohio, and Michigan have been chosen as potential hosts for a third homeland missile defense site. Any of those sites would offer a “shoot-look-shoot” capability when considering the geometry of a potential missile attack from Iran. It might also make sense to pick two sites, perhaps putting a few interceptors in Ohio and in Michigan.

If President Trump does decide to move forward with site preparation for an additional homeland interceptor site or sites, he would not need to decide immediately about the kind of interceptor to emplace, whether Next Generation Interceptors (NGIs) or Ground-Based Interceptors.

Site preparation can take several years to complete and should not take away investments from development of the NGI, which promises to add significant capability to homeland defense. Either interceptor could be emplaced at the new site. If NGI matures and is ready for deployment by the Pentagon’s stated goal of 2027, then the additional location could be home to a few of the interceptors.

The threat from Iranian missiles are not the only ones putting pressure on the homeland defense systems.

The Trump administration has used a combination of economic pressure, military threats, and talks to pressure North Korea into ending its missile program, but North Korea has not made the decision to forgo its nuclear missile program. Although Kim Jong-un has responded by holding off on further long-range missile tests, he has resumed shorter-range tests, and there is reason to believe Kim has not slowed down his efforts to improve his longer-range missile program.

Moreover, North Korea remains a serious missile and illicit arms proliferator and a senior U.S. official recently expressed concern about cooperation between North Korea and Iran on long-range missile development. It would be a mistake to slow down homeland missile defense because the North Korean leader has promised to disarm while showing no real signs of doing so.

The Pentagon is wrapping up its budget submission for the next fiscal year, and whoever wins in November will determine the budget’s final form. Regardless, the United States must carefully ensure that even as we push ahead to evolve the system, we cannot neglect the defense of the American people against the threats that are here today.

If the United States is going to have an effective, cutting edge missile defense architecture to balance near and evolving threats and to adapt as the threats dictate, the MDA must remain agile, and it must have the funding to improve and sustain current programs while investing in advanced technologies to stay ahead of the evolving threat.

Lt. General Henry A. “Trey” Obering (ret) was the Director of the Missile Defense Agency from 2004-2008. Rebeccah Heinrichs is a senior fellow at the Hudson Institute in Washington, D.C..