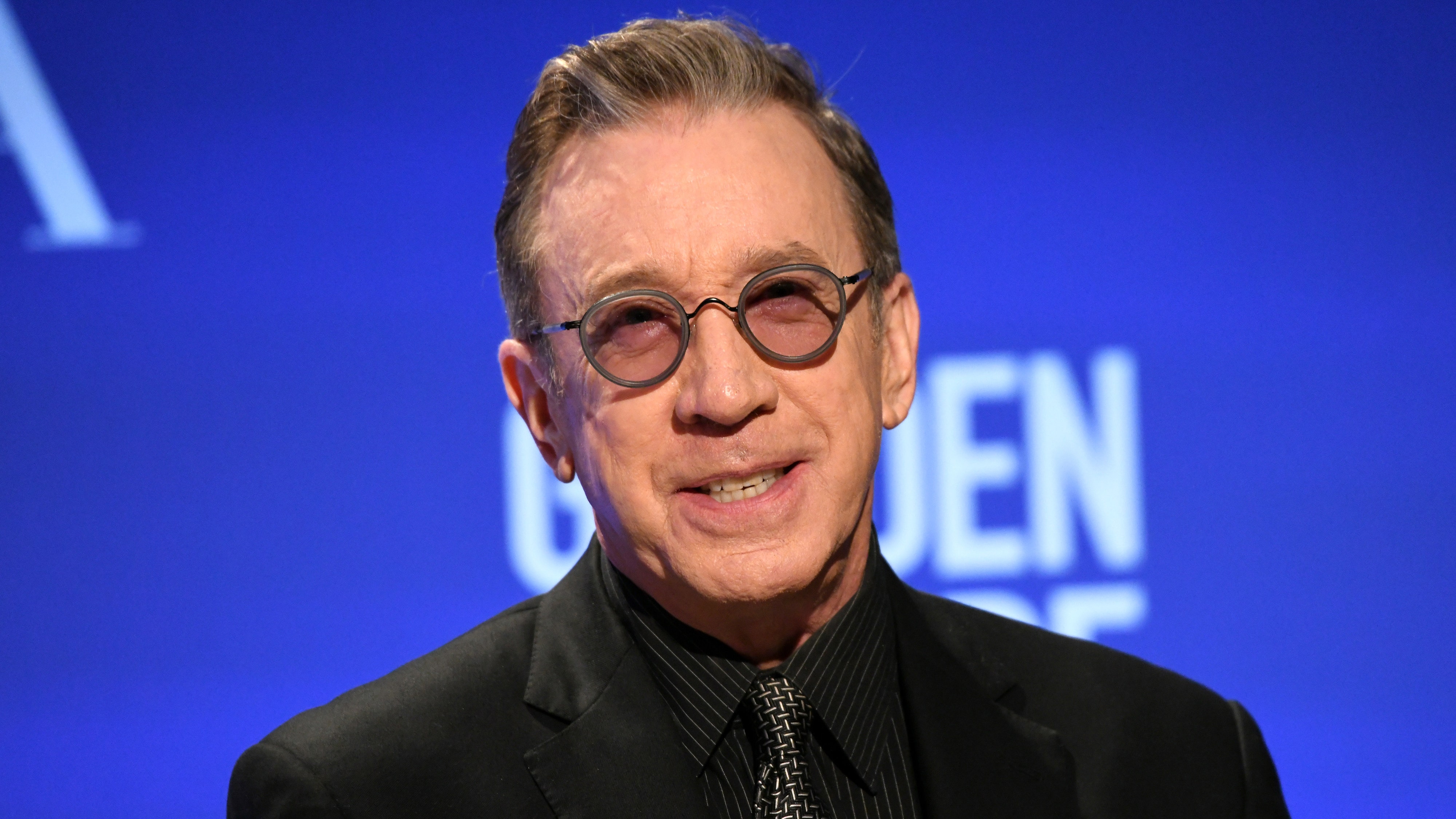 Tim Allen on the ‘Last Man Standing’ cast feeling like family: ‘It reminded me of real life’

Tim Allen is a family man on and off the screen.

The comedian spoke with Fox News about his show “Last Man Standing,” in which, he plays a father of three — a role that reminds him of his own life.

TIM ALLEN ON ‘LAST MAN STANDING’ SEASON BEING CUT SHORT DUE TO CORONAVIRUS: ‘IT WAS REAL PECULIAR’

“The Santa Clause” star said that he and his castmates find it “startling” that they’ve completed eight seasons of the show, which is also how long his hit sitcom “Home Improvement” ran.

“Although [the ‘Last Man Standing’ cast] doesn’t replace the wonderful the beautiful ‘Home Improvement’ family that I still am close to, this family is now, we’re empty nesters,” Allen explained to Fox News. “Everybody at the show … has grown up …”

Allen was even able to compare his character’s experiences as a parent to his own.

“We had an episode … where we had to change Eve’s [Kaitlyn Dever] room and it reminded me of real life,” he recalled, referencing his character’s daughter moving away. “You know, your kid’s not coming back. They’ll visit, they’re not going anywhere, but they’re not coming back to the bedroom they grew up in.”

“It was really a hard one for me to do based on my oldest daughter, when she left,” Allen admitted.

But it’s not just about the character’s kids for Allen.

“Certainly I miss Mike Rowe, who played my brother in maybe one or two episodes, he’s been so busy,” Allen said.

The star also said he hopes to continue to show “what Mike Baxter did” in the series’ earlier episodes.

“This started where the guy that I play did ‘Planet Earth’ videos for his store. He was in Antarctica and all over the world to do a live location to kind of remind everybody that this is a University of Michigan marketing graduate, but also he’s toured the world,” Allen said. “And just if we would do a location, kind of remind us [that what] Outdoor Man signified was a bit more of a ‘Planet Earth’ perspective.”

“Last Man Standing” will air its season eight finale on Thursday at 8 p.m. EST on FOX.