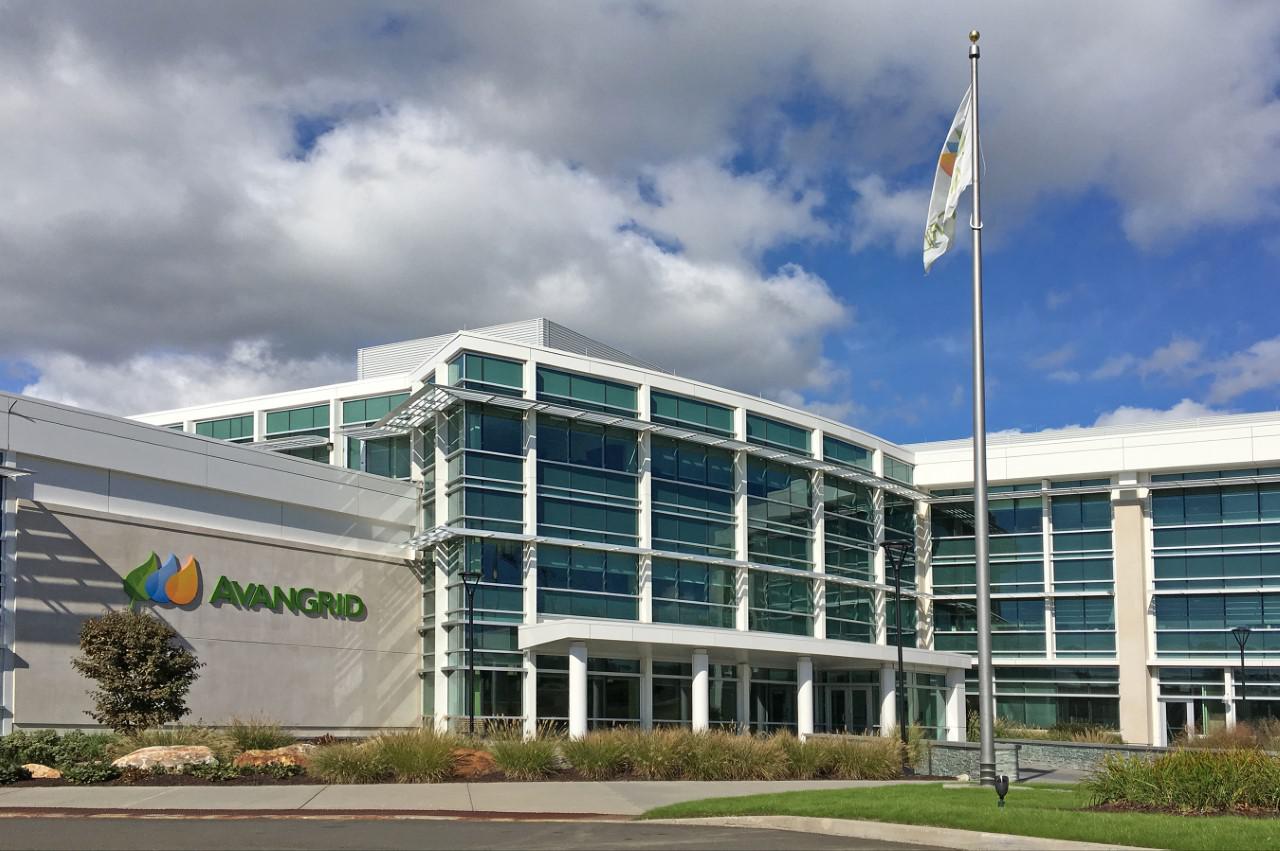 Southern Connecticut Gas is owned by Avangrid in Orange, Conn.

Southern Connecticut Gas is owned by Avangrid in Orange, Conn.

Southern Connecticut Gas has quietly stopped doing what it terms non-contract or “charged” service on natural gas fueled furnaces and other appliances, a move a company spokesman said is designed to protect employees who do the work.

SCG technicians will still make repair calls for customers who have service contracts, according to Ed Crowder, a company spokesman. But for those without a contract, SCG is urging them to call in a plumber or a heating ventilation and air conditioning contractor, Crowder said.

“We’re not the only resource that can do this,” he said. “Customers have other options. We’re just trying to protect the health and safety of our employees.”

The company’s decision has left some Connecticut consumers frustrated.

Jean Cabral, of Milford, has heated her home with natural gas delivered by SCG “for decades.” And during all that time, she has had a technician from the utility come to her home each fall to get her natural gas-powered furnace ready for the winter heating season.

So when Cabral called SCG recently to get her furnace service for this winter and was told she’d have to make other arrangements, she was not pleased.

Cabral pays $18 a month for a service contract. And while her contract covers what she termed “catastrophic issues” rather than routine maintenance, Cabral said she believes that the monthly payments warrant better treatment than she has received thus far.

“I never saw any notification of this in advance I’d know I would need to hire someone else,” Cabral said. “To me, this is extremely poor service and it just doesn’t sit well with me. For the amount that I pay, I think I’m deserving of a phone call.”

Cabral describes herself “as a young senior citizen” in her 60s, but she said even older residents who have used SCG’s employees for furnace service in the past may be confused about where else to turn for help and could elect not to use their heat as the weather turns colder while they wait for the situation to be resolved.

Crowder said that SCG technicians do home service calls “for certain things we need to do in order to keep our service running safely and in order to honor those contracts we have with customers.”