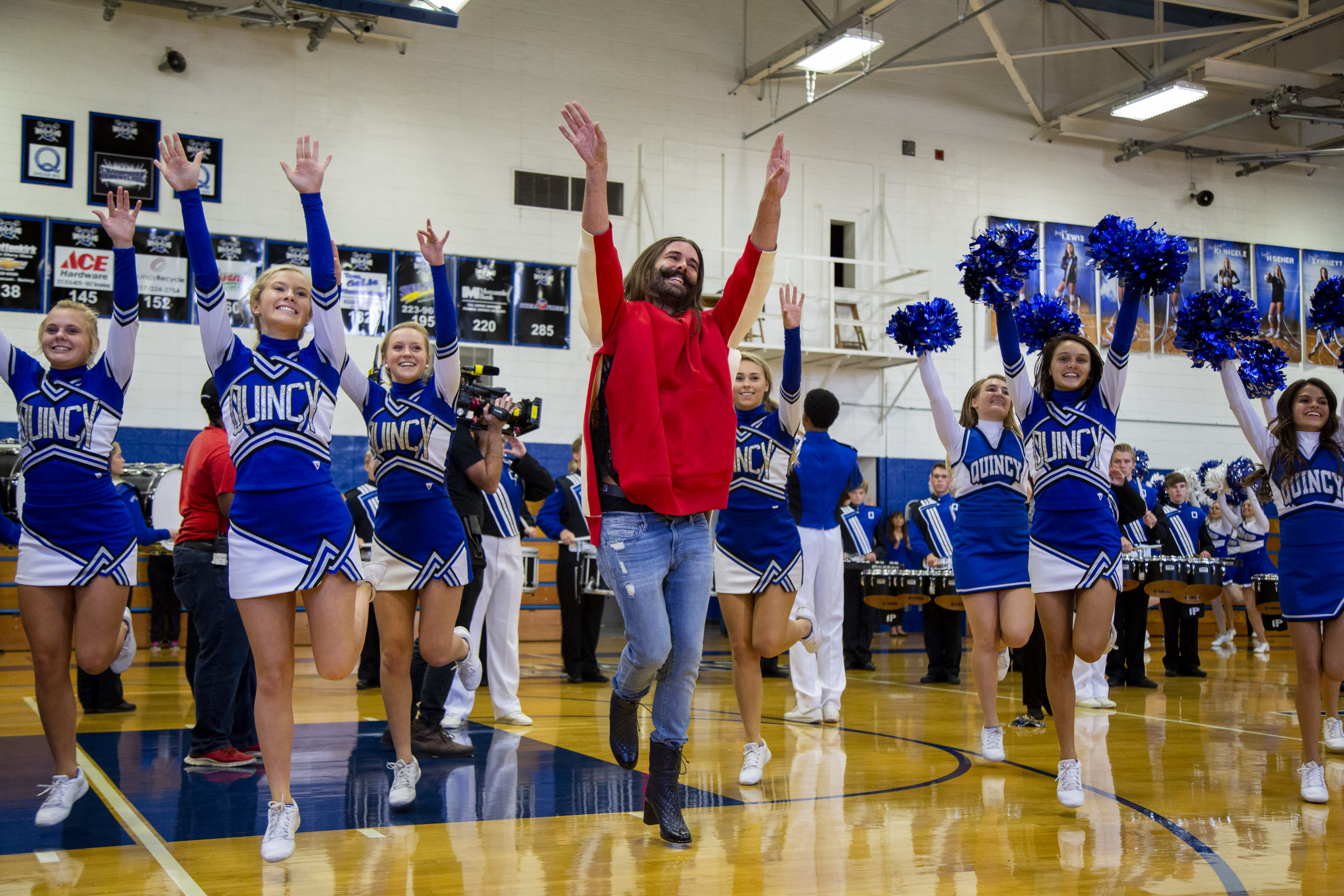 Queer Eye secured its third reality Emmy win in a row, seeing off new shows and closing in on Shark Tank’s record.

The Netflix series won the Primetime Emmy For Outstanding Structured Reality Program, having won the award in 2019 and 2018 (while its original show won in 2004).

Exec producer Jordana Hochman thanked the Academy for the “incredible honor” on behalf of producers ITV America and Scout Productions, as well as their “creative partners and champions” at Netflix, its “best in class” production team and the Fab Five.

“We recognize how fortunate we are to create content that celebrates inclusion, empathy and kindness. Queer Eye transforms lives on screen and off, we’re so proud of it, we’re better for it and we’re deeply appreciative of this recognition,” she added.

The show won for its fourth season, which launched on the streamer in July 2019. Its fifth season launched on June 5 2020 and it has been renewed for a sixth season.