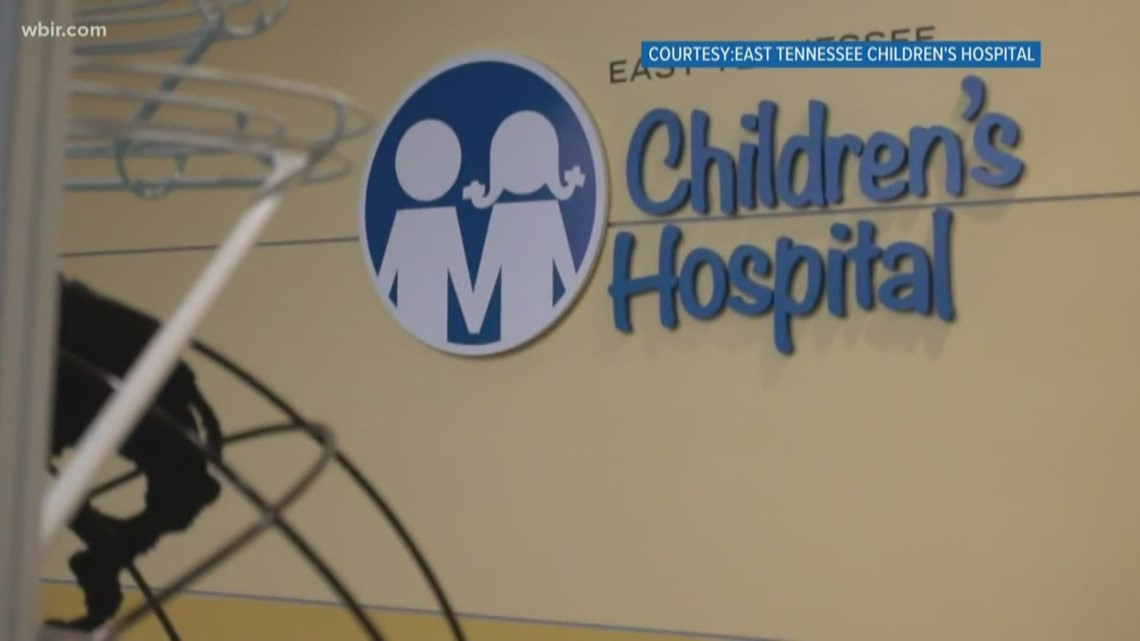 It’ll be called the Pilot Emergency Care Center, recognizing those who have worked and will work as Pilot Company team members and their families.

Children’s Hospital President and CEO Matt Schaefer in a news release thanked the Haslam family for the gift.

“I am proud to be part of an organization that runs to where the need is, and humbled to have the backing of the Pilot Company and Haslam family in this effort. The children of this region and their families will be the beneficiaries of that generosity for years to come in the Pilot Emergency Care Center,” Schaefer is quoted as saying.

The Haslam family released a statement Monday saying members were glad to partner with the hospital to help care for children in the region. 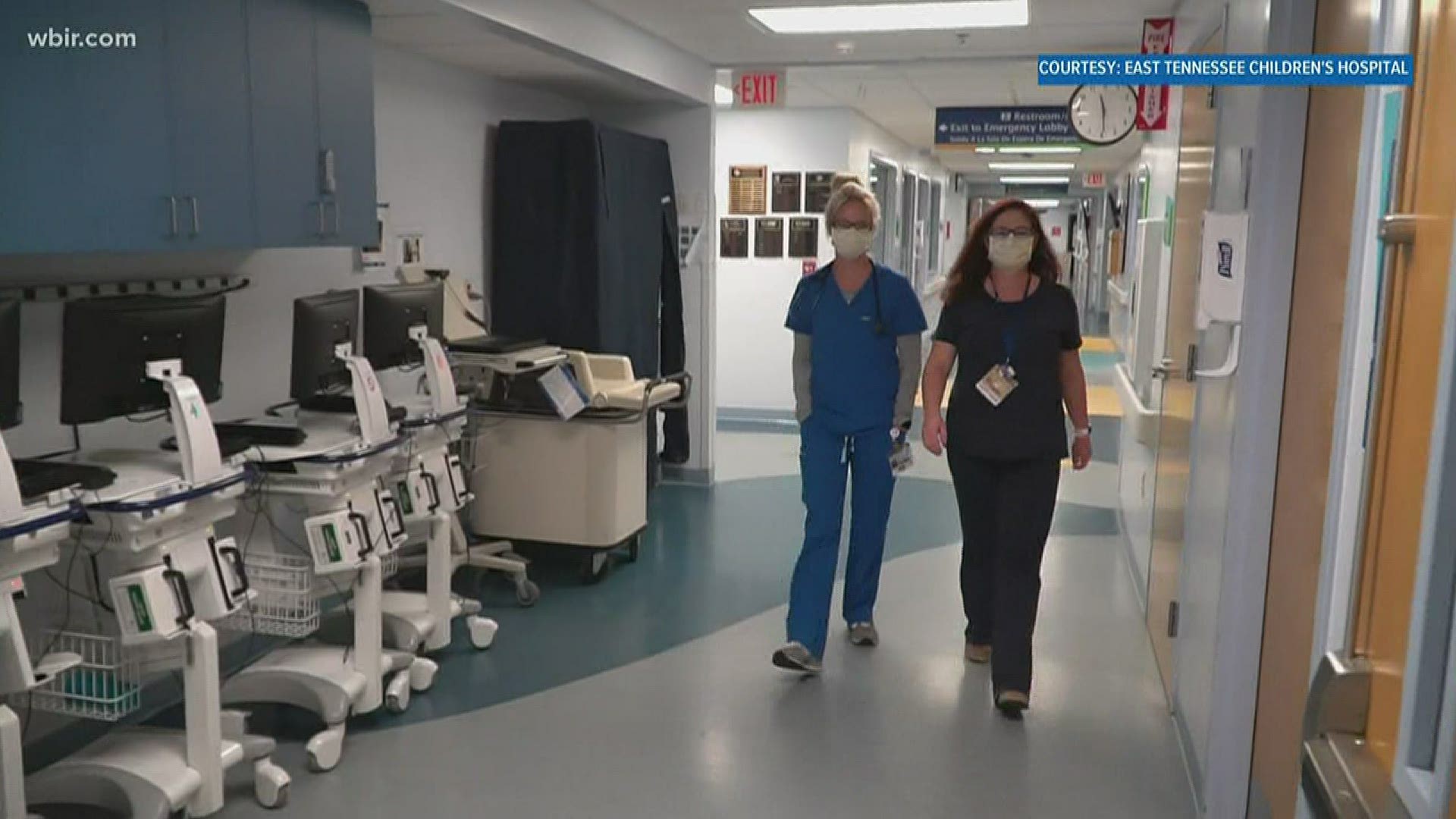 “East Tennessee Children’s Hospital is a beacon of hope in our community. The new Emergency Department will enhance the offerings and efficiency of the world-class children’s hospital in the heart of Knoxville, as well as provide improved comfort and amenities to families seeking treatment,” the statement reads.

Pilot, a fuel and convenience store operator in the U.S. and Canada, was founded in the 1950s by Jim Haslam. It is one of the largest privately held companies in America.

Those providing the gift: Pilot Co.; Natalie and Jim Haslam; Dee and Jimmy Haslam; Crissy and Bill Haslam; and Ann and Steve Bailey.

The Haslams have given millions through the decades to help the community and the University of Tennessee, among others.