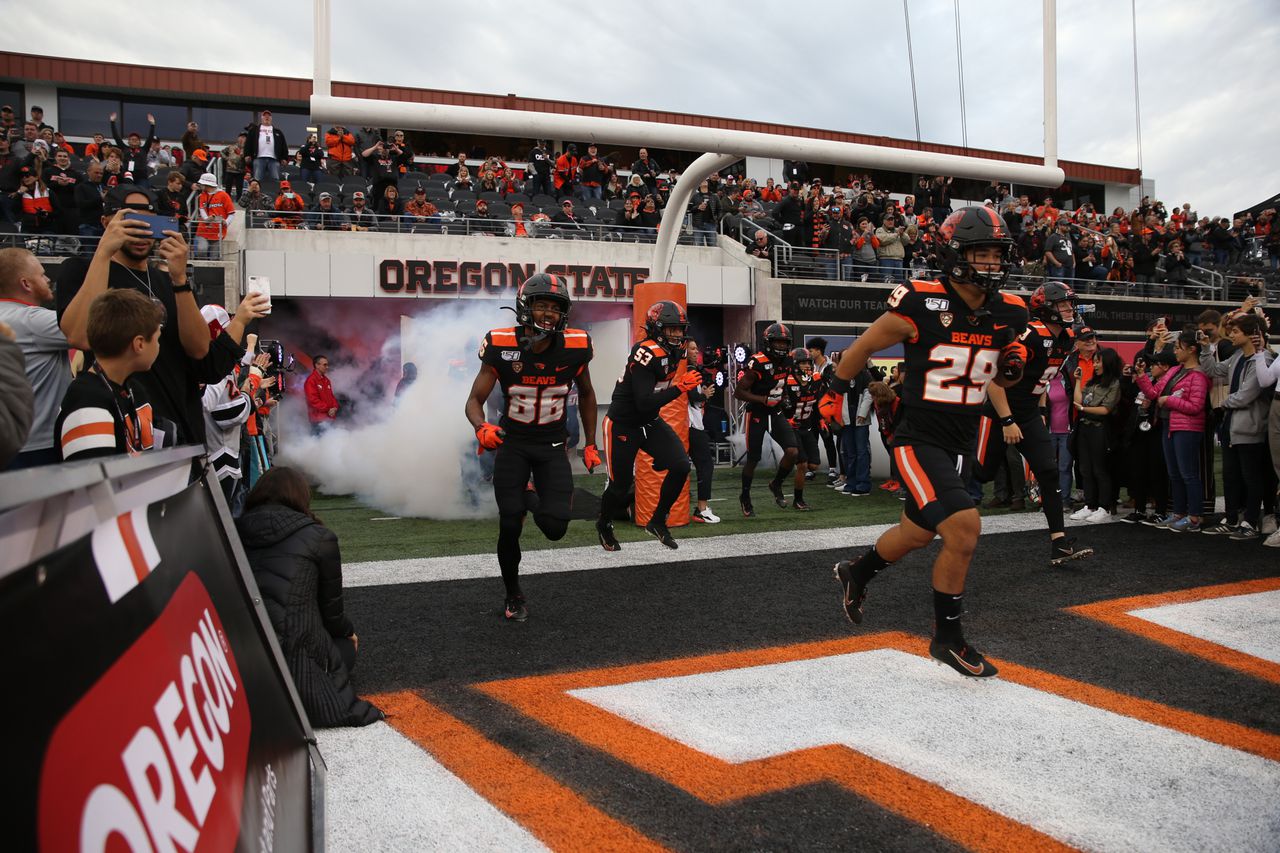 The cost to remodel the aging west side of Oregon State’s Reser Stadium has fallen substantially during the past year.

Oregon State athletic director Scott Barnes said earlier this week that the price tag to remodel Reser Stadium is now $140 million. That’s down 20 percent from a projected cost of $175 million at the outset of the project.

Some of it is fine-tuning the project, Barnes said. A more accurate design and better knowing the scope and scale led to a more informed number for remodeling Reser.

The pandemic, oddly, has helped too. It led to market conditions that dropped some of the planning and construction costs, Barnes said.

“Obviously, we’re delighted that the numbers came down,” Barnes said.

On the more-good-news-front: the remodeling project remains on schedule, despite pandemic challenges.

The design development phase begins in November, and wraps up in the spring. Barnes said start of construction, planned for December of 2021, remains on schedule, as does completion before the start of the 2023 football season.

“The donors who have discussed wanting to be a part of this specific project are still in play, and more continue to jump on board,” Barnes said.

A big piece of the remodel is creating a multi-use facility. Barnes did not have an update regarding uses beyond football, but said the idea of a partnership outside of the university remains viable.