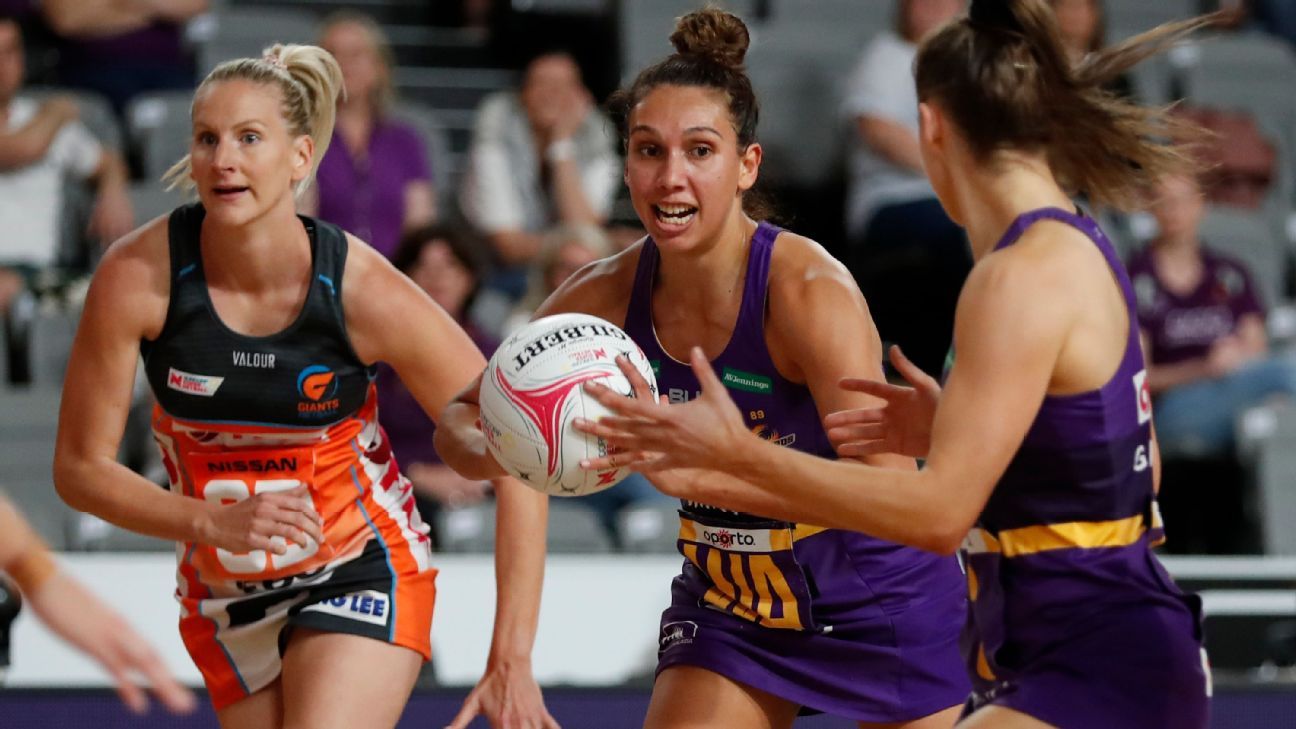 Netball Australia has devised a “declaration of commitment” to improving Indigeous representation and diversity in the sport.

Super Netball came under fire recently for using the competition’s only Indigenous player, Jemma Mi Mi, in promotions for their Indigenous round, but then the Queensland Firebirds didn’t play her.

There have only been two Indigenous players Marcia Ella-Duncan and Sharon Finnan-White in the national team, and none since the 1990s.

The former Diamonds have been vocal about the lack of action by Netball Australia, which prompted the review into the sport’s lack of diversity and the declaration, announced Tuesday.

While participation rates show four per cent of the netball community is indigenous, this doesn’t translate to elite levels.

The “declaration of commitment” is a pledge from a coalition of 20 of netball’s peak organisations to take significant action to break down the barriers that have prevented Aboriginal and Torres Strait Islander players, coaches, umpires and administrators from flourishing in the sport.

Ella-Duncan and Finnan-White, along with Stacey Campton and Ali Tucker-Munro, will play a key leadership role.

The early phases of the “Declaration” will focus on understanding further the experiences of players, coaches, umpires and administrators in the system.

Tracking and reporting of this will then be a foundation of a national strategy to be announced next April.