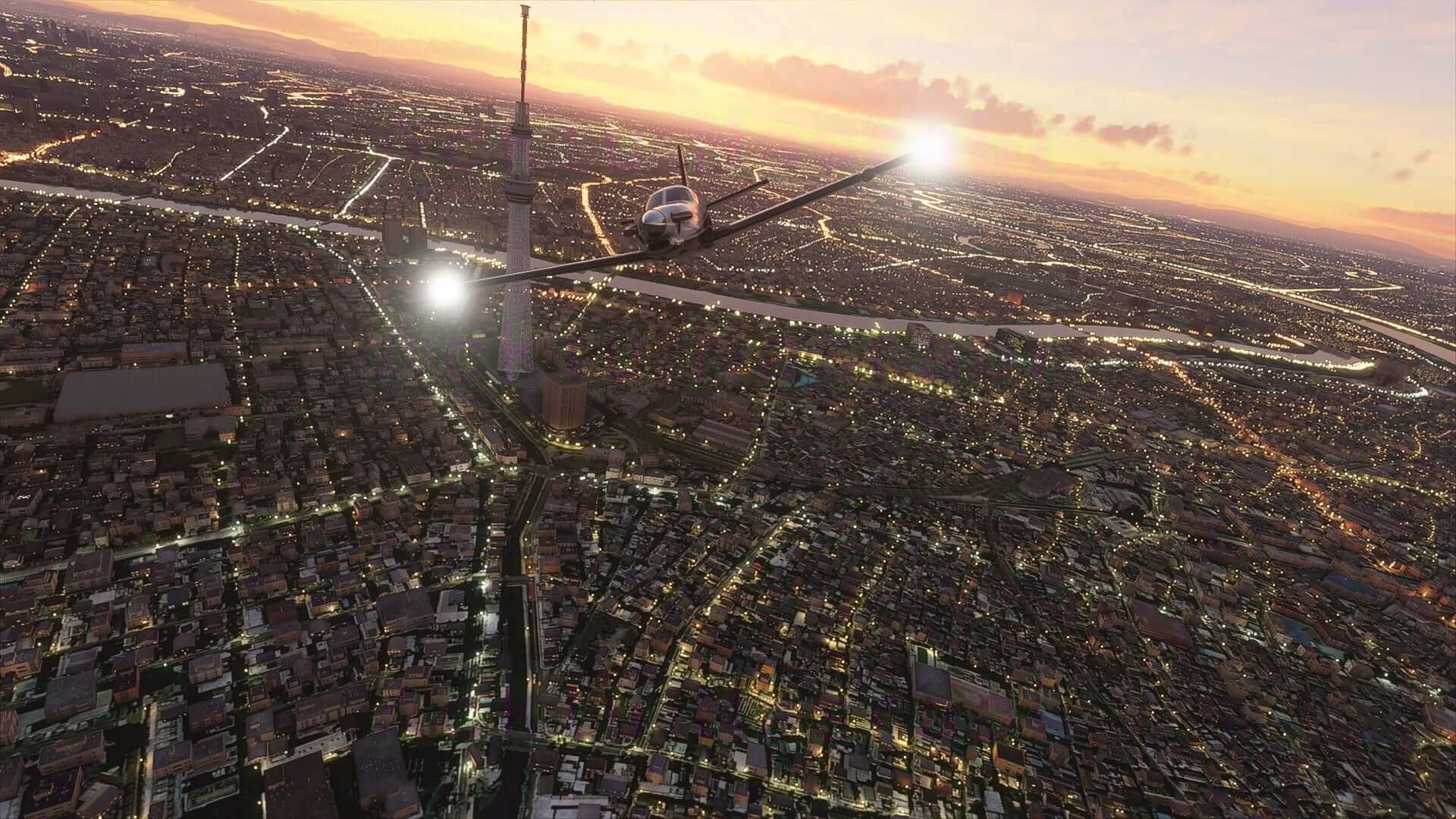 Microsoft and Asobo have released a new performance patch for Microsoft Flight Simulator. According to the teams, patch 1.8.3.0 brings a number of CPU and GPU performance improvements.

What this basically means is that the game will be less taxing on most PC configurations. So yeah, while these CPU improvements are not up to what we expect to see when Asobo adds support for DX12, they are definitely welcome.

As always, Steam and Microsoft Store will download this update the next time you launch their clients. Below you can also find its performance improvements (you can find the complete changelog here).

John is the founder and Editor in Chief at DSOGaming. He is a PC gaming fan and highly supports the modding and indie communities.Before creating DSOGaming, John worked on numerous gaming websites. While he is a die-hard PC gamer, his gaming roots can be found on consoles. John loved – and still does – the 16-bit consoles, and considers SNES to be one of the best consoles. Still, the PC platform won him over consoles. That was mainly due to 3DFX and its iconic dedicated 3D accelerator graphics card, Voodoo 2. John has also written a higher degree thesis on the “The Evolution of PC graphics cards.” Contact: Email