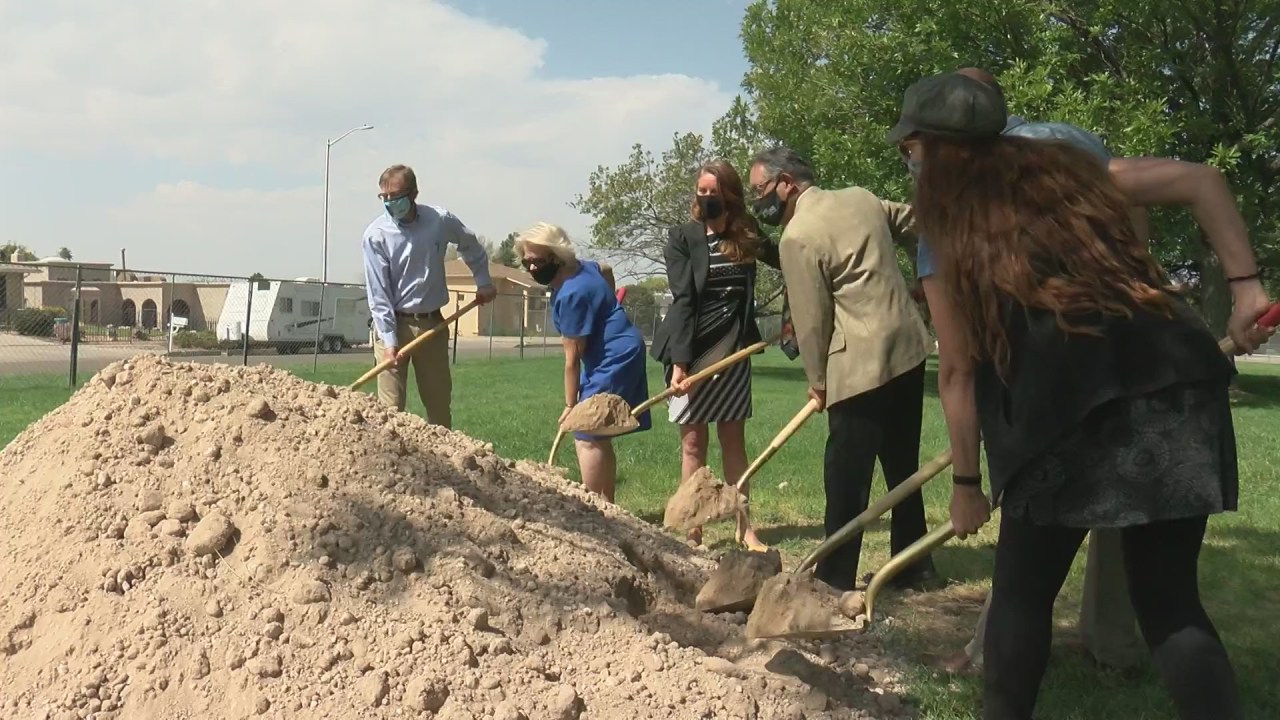 Lynnewood Park getting a major facelift including irrigation renovation

ALBUQUERQUE, N.M. (KRQE) – A popular Albuquerque Park is about to get a major facelift. On Tuesday, city leaders broke ground at Lynnewood Park in northeast heights.

“This is a major renovation to our, to this park. Some of the things that we are going to be doing here really are important in terms of long term sustainability for the community,” Lawrence Rael, City of Albuquerque’s COO, said.

Rael, City Councilor Trudy Jones, State Rep. Melanie Stansbury, and Director of Albuquerque Parks and Recreation Department, Dave Simon, were all at the groundbreaking. The improvements include replacing the basketball court, resurfacing the two tennis courts, and adding a sidewalk path for walkers and joggers. The project also includes planting 33 trees.

One of the biggest and most important upgrades coming is one people won’t see. The project will upgrade the park’s 41-year-old irrigation system.

“We know that that at the end of the day is going to be a worthwhile investment,” Rael said at the groundbreaking.

The new irrigation system will be more durable, and efficient, which the city said will save taxpayer dollars and lead to a more sustainable park.

“Old irrigation systems leak—wasting water, costing taxpayers money, and leading to less beautiful parks. Making upgrades like this one creates a more sustainable, efficient city for our residents,” said Mayor Tim Keller in a news release. “Thanks to the investments from City Council and the State Legislature, we’re able to tackle these projects and make improvements to create even better City parks for kids and families.”

In addition, the new controller has built-in cell phone-based communication to the City’s Irrigation Central Control. From Central Control, the irrigation can be monitored, scheduled, and checked for line breaks and malfunctions.

The total project cost $460,471 with $124,681 of that pricetag coming from Councilor Jones’ set-aside funding. The state legislature is also appropriating $100,000 to upgrade the play area and add shade. City leaders said the construction will start this fall and should be completed by Spring 2021.

According to a recent city council report, there are 123 acres of parkland in the city with irrigation systems more than 50 years old. The report said it would cost $11 million to replace them.