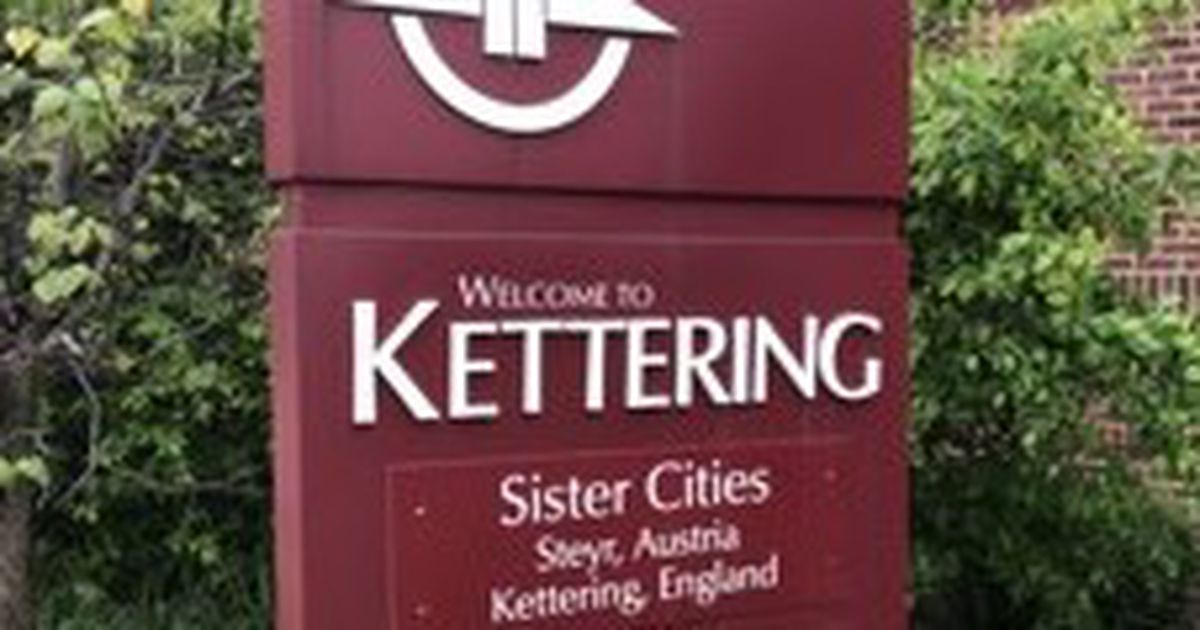 The “additional funds related to furniture, fixtures and equipment, as well as the actual renovation or construction,” Schwieterman told council last week. “During the construction Phase I, we encountered additional existing conditions that needed to be remedied” for the two-phase project.

Kettering City Council voted 5-0 Tuesday night for the $550,000 in supplemental appropriations in an approval that came without questioning Schwieterman’s explanation. That money will come from the city’s reserve fund, officials said.

The city “made the decision to spend additional dollars to make those necessary repairs for the renovation,” Schwieterman told council. “We also had items related to furniture, fixtures and equipment – a couple of major items being the decision to go ahead and reconstruct and remodel the detective section as opposed to utilizing the pre-existing facility.”

However, resident Sterling Abernathy told council members he thought they should ask more questions as to why the additional money was needed or if there were any other options.

Council members are “the ultimate decision makers on this project,” Abernathy said. “Citizens expect our elected officials to be good stewards of taxpayer money. Good stewards are active. They get informed and ask questions about spending decision they approve.”

Earlier this year, the city approved issuing bonds to finance the project in what Assistant City Manager Steve Bergstresser said would be a 20-year note.

The renovation to the existing police facility will add an additional floor for office space for the chief, captains and administrative staff, city officials have said. It will also modernize that facility with new HVAC and mechanical equipment.

The additional work from the funds approved last week, Schwieterman said, should not impact the time frame for the project’s completion, which is estimated at July 1, 2021.