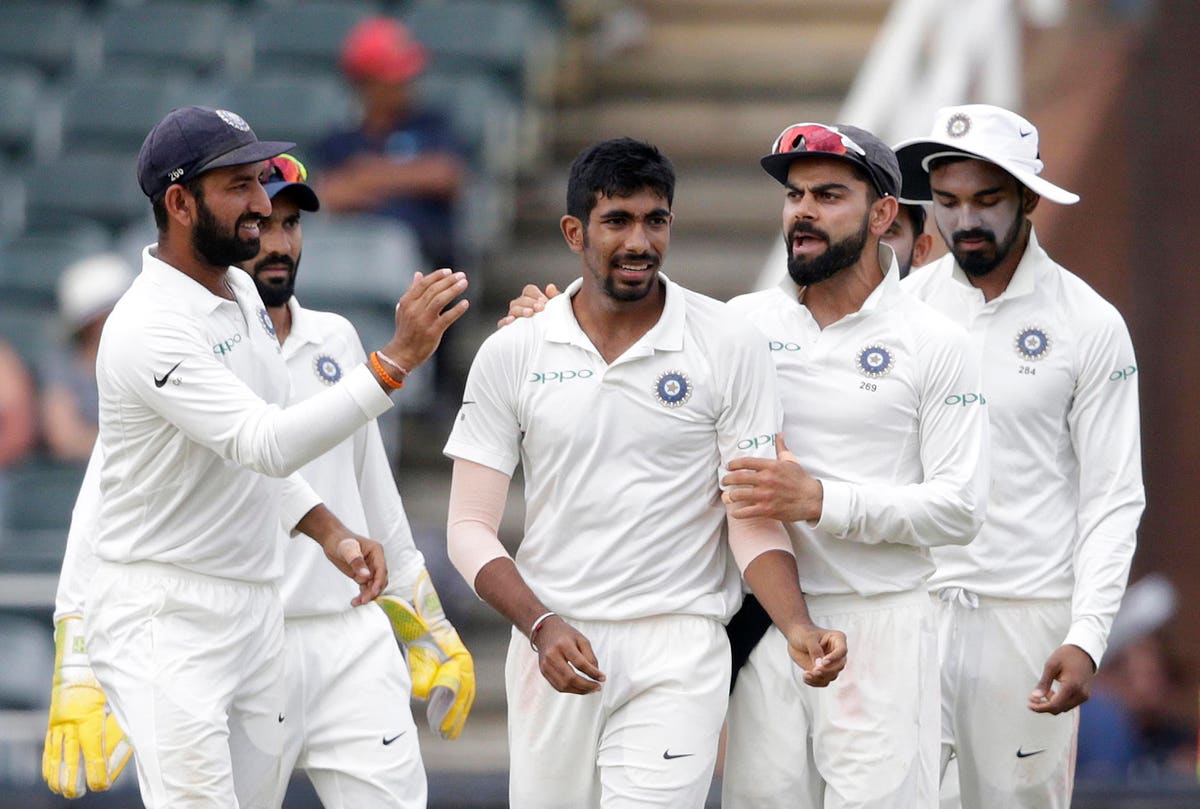 It is disorienting being a sports fan. Right now, the French Open tennis and NBA Finals are happening – two grand spectacles normally circled on June’s calendar. The reshuffled schedule, of course, is due to the Covid-19 pandemic and cricket has also been greatly impacted.

The Indian Premier League (IPL) – the sport’s most lucrative and highest profile tournament – is belatedly being held, six months after it was postponed due to the onset of the pandemic.

Such the financial heft of the IPL coupled with the flex of India’s mighty governing body, the T20 World Cup in Australia – the showpiece international event of the year that was supposed to start next month – was shunted to provide the necessary space in this year’s abbreviated cricket calendar.

The IPL is estimated to generate $600 million revenue, 30% more than last year’s World Cup in England, and $11 billion for the Indian economy. But not even the IPL has been totally immune to the pandemic’s wrath with the tournament having to be moved to the UAE due to India becoming the hot spot for the virus in recent times.

Even a bubble – which worked particularly well for cricket recently in England – was deemed logistically too difficult with India only behind the U.S. in the total number of coronavirus cases. The glitzy IPL normally is a cacophony of noise, blur of color and frenzy in the stands during the whirlwind of the three-hour games.

The manufactured entertainment – constant pop tunes reverberating the stadiums along with cheerleaders adding the glamor – follows the blueprint of American sports and is the antithesis of the staid British game of cricket.

The current IPL – much like the NBA – has been forced into toning down the gimmickry. The IPL’s canned crowd noise on the broadcast have been at times overbearing although it is a somewhat accurate depiction of the tournament’s innate bedlam.

It is, however, still strange not to see fanatic fans pulsating in the stands but the standard has been high and a needed tonic for cricket crazy India struggling to deal with the pandemic.

The IPL appears to be mostly salvaged but there is still uncertainty moving forward especially surrounding cricket in India – such a money spinner for the sport. India is supposed to host a blockbuster five-Test series against England early next year – a fixture that is one of the most prominent in cricket.

England were the last Test team to knock off India in their home terrain with Andrew Strauss’s men memorably winning 2-1 in 2012. It remains one of the finest feats in England’s Test history and broke a 27-year drought for them in India, which for decades has been the toughest site for flummoxed tourists.

In the past three decades, Hansie Cronje’s South Africa in 2000 and Australia’s legendary 2004 side are the only other teams to have emerged victorious in cricket’s cauldron.

It’s natural to feel a little hollow about such a landmark series probably not likely to be played in India – such a measuring stick for touring cricketers. Despite the grim situation in its backyard, India’s governing body is still hoping to play the series at home.

“The priority is to make this (series against England) happen in India,” president Sourav Ganguly said on Monday. “We have to create a bubble. We want to hold our cricket in India, that’s where the game is, that’s where the heart is. But we are monitoring the Covid situation.

“Everything is fluid. It’s been hard for the last six months to keep everything in order,” he added. “You want your cricket to happen. You want lives to get back to normal, there are players involved. But you also want to have a close look at the Covid situation.”

The UAE, unsurprisingly, looms as the most likely option. “The advantage in UAE is they have three stadiums (Abu Dhabi, Sharjah and Dubai),” Ganguly said.

Much like Pakistan last decade, the UAE is set to be India’s ‘home’ indefinitely with its governing body recently signing an agreement with the Emirates Cricket Board to “boost cricketing ties” signaling that it is more than a fallback option.

The UAE has been an eye-watering place for cricket due to its soulless surrounds – a jarring contrast to the swirl of excitement of games in India, which is the sport’s spiritual home these days.

But we just have to appreciate whatever is mustered in these tough times. Even if adds to the disorientation.