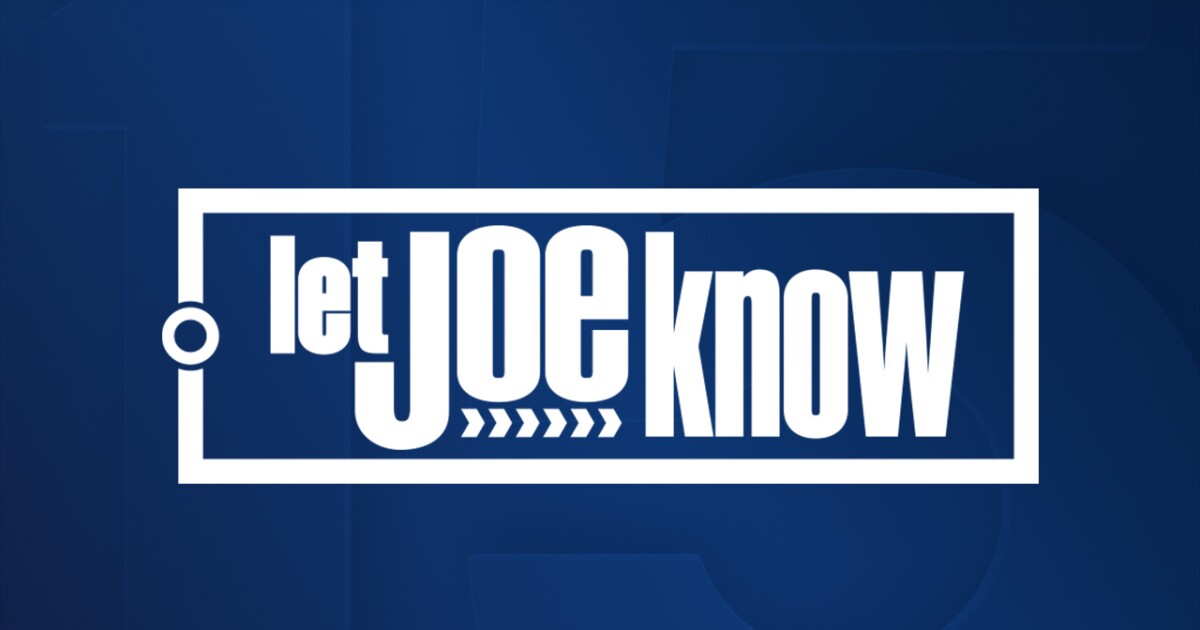 ‘I thought we were going to die,’ complaints about home warranties and delayed A/C repairs

PHOENIX — With temperatures so high you may have thought, ‘what happens if your air conditioning stops working?’ Would a home warranty be good protection or a waste of money? Some Arizonans say their American Home Shield warranties left them sweating during the hottest part of the summer.

Jennifer Schrader says when her air conditioning went out, she called a contractor to diagnose the issue. Schrader says she was told the unit was old, had multiple issues and she says it needed to be replaced.

But Schrader says when she called her home warranty company, American Home Shield, they thought replacing the compressor would solve the issue. Schrader says she spent days without air conditioning with temperatures in the 100s trying to work with the company.

“My son has autism you can’t just pick up and go,” Schrader says.

Finally, she says she took out a second mortgage on her home and paid for a new $8,000 system.

Like most home warranties, American Home Shield contracts have few specifics. There is little wording about actual costs you could pay, time expectations for repairs and what happens if they just can’t find a part.

Arizonan Ginger Tritschler says she and her husband waited nearly three weeks without air conditioning as they tried to get American Home Shield to make repairs.

The company sent us a timeline of what happened. It shows that on July 6, a contractor arrived but couldn’t do the work because it was a mobile home.

Follow-up appointments were missed in part because “a lot number on the Tritschler’s contract was incorrect.”

Meanwhile, the couple was living without a/c while temps were 110 degrees. Tritschler says at 73 and 75, they are not in good health.

“We had ice packs, two fans, it was unbearable. I thought for sure we’d be found dead,” she says.

As the situation continued, the couple moved in with family members. On July 11, another contractor arrived and three days later on July 14, the company says, “we received the diagnosis.” The next day on July 15 the compressor was ordered.

But it wasn’t until July 24, 18 days after the air conditioning stopped working, that the part was installed and the a/c working again.

Before choosing any home warranty company:

American Home Shield offered to reimburse Ginger $360 for non-covered expenses saying “while the work steadily progressed, it was not at the pace the Tritschler’s (or our team) would have liked.”

The company offered $2,284 to Jennifer as a replacement cost saying in part “we are extremely disappointed in the level of service provided to Ms. Schrader, and sincerely apologize for our failure to meet her expectations and our own.”

American Home Shield sent us a detailed response about how they are taking action to improve in a number of areas.

In this statement, the company says:

“In reviewing the customer situations you shared, we deeply regret that our service experience did not meet our customers’ expectations or our own. We take these matters very seriously and it is our goal to provide every customer with quality service and value. Our customers place more than four million work orders a year for breakdowns to their major home systems and appliances. While the situations you shared are not indicative of the typical customer experience, we are actively working to more consistently provide a positive experience for all.

We are examining the various touchpoints within these service experiences you shared so that we can identify and address specific breakdowns in the resolution process. In addition, we are taking action on multiple fronts to better accommodate the increased demand for our services as home systems and appliances are strained due to record-breaking temperatures, and as families spend more time at home due to COVID-19.”