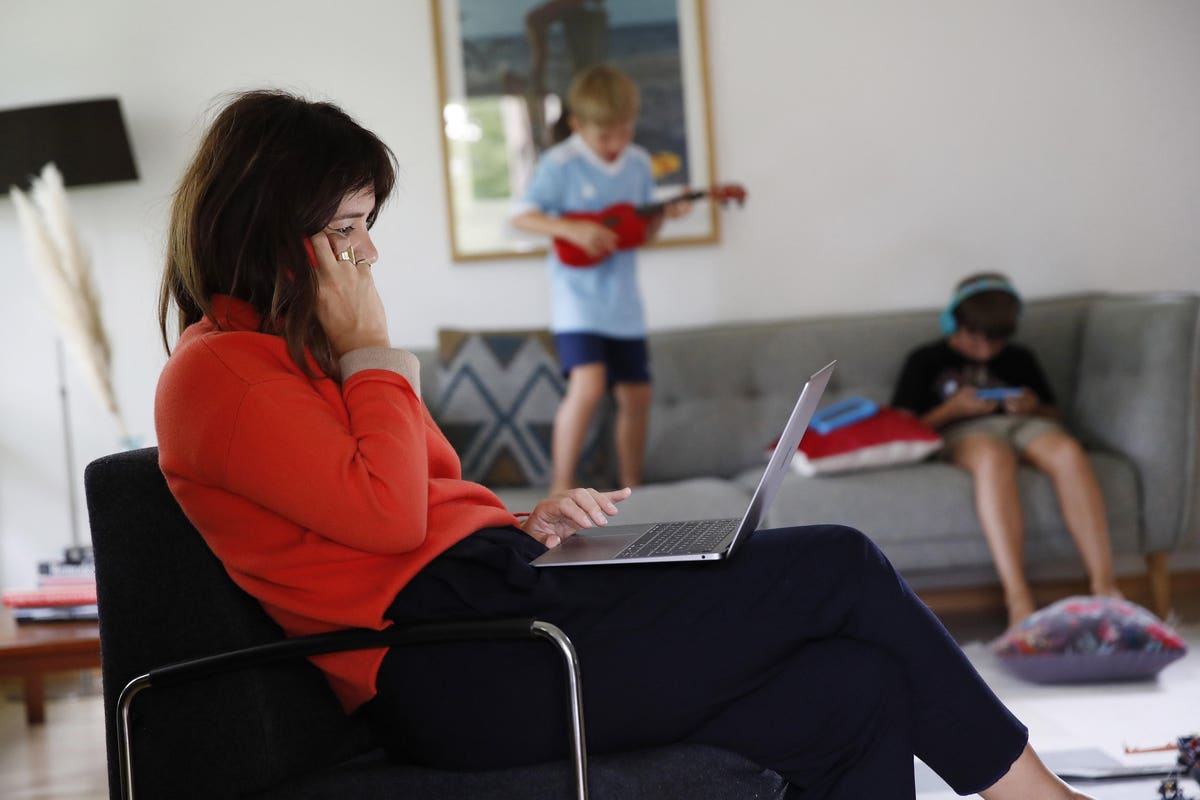 How Working From Home Hurt The Wealthy

While lockdown has punished the mental health of many, few have paused to think about their bosses. But experts and research now show how working from home has taken its toll on business leaders, celebrities, and the wealthy. And it is only going to get worse.

“We had people coming to us who started with social drinking and then ended up with one bottle of vodka a day,” says Marta Ra, CEO of Paracelsus Recovery.

Alcoholism is just one of the affects lockdown has had on her clients, who include some of the wealthiest business leaders and celebrities in the world. “When you’re a CEO and you order around all your subordinates and now you’re sitting at home? Some people are really struggling with that because their ego is not nurtured enough.

“They’re used to having a whole armada or group of people reporting to them. Now they’re home and need to change diapers.”

Worse, some executives have been so busy in their work lives that they have ignored issues in their home ones, until now: “Some of those CEOs have been traveling around the world and been busy and now they’re stuck at home with a spouse they don’t recognize or question who they have married. Some people cannot cope with the situation,” says Ra.

Paracelsus Recovery has clocked a 400% increase in referrals related to divorce during lockdown, and a massive spike in referrals for people experiencing depression, stress and anxiety.

Leon Taylor, an executive coach to the wealthy, has data on the stress levels of these executives. Each of his clients wears an “ECG-type device”, an electrocardiogram that monitors the heart’s rhythm and electrical activity.

The stress levels of his clients is up though its been a different kind of stress he says: “When someone gets home from work, even if its been a long and stressful day, there’s an element of, ‘Ah, I’m home. Now I relax.’

“Whereas what I’m seeing is now that they’ve been at home all day and its more of a constant stress all day and there’s no dip in the evening in relaxation.”

Natalia Ramsden, founder of SOFOS Associates, provides a scientific explanation: “We tend to see a lot of executives who have overstimulation in the frontal lobe, which is people who are switched on all the time. Their brains are constantly firing. And that is great for a while but what they need to be able to sustain that is to have the downtimes and the rest period and have that recuperation.”

Zoom has a lot to answer for Ramsden says. Fitting in downtime when working from home is already difficult but with online meetings it is almost impossible. “People are taking conference calls in their bedroom and that disrupts sleep patterns.”

Even spending the day attending meetings online is worse than physical meetings because people don’t stroll between meeting rooms says Taylor: “They become quite sedentary if they haven’t been careful to build in movement habits.

“They’re fed up with staring at the screen all day.”

With Boris Johnson following other European leaders in “once again asking office workers to work from home if they can,” and big banks including JPMorgan
, Goldman Sach
s, Barclays, and Deutsche Bank sending workers back home, bosses are finding even more to stress over.

“If working from home continues for a substantial period of time we would expect to see quite detrimental effects from that. We would expect to see the consequences of that on their cognitive faculties, how sharp they feel, their attention, their concentration because they haven’t had the rich environment that is so valuable for their brains.”

Down And Out In Zurich

So what happens when the stress becomes too much, the alcohol or drugs a fully fledged addiction, or the monotony of home overwhelming? For the really burnt out executive Paracelsus Recovery’s centres in Zurich and London offer four week recovery programs. They treat only one client at a time, which means having up to 15 staff at your beck and call, including a nutritionist, psychologist, trainer, yoga teacher, and acupuncturist.

The type of treatment depends on the underlying problem. Alcoholism, depression, and drug addiction are common issues among the wealthy. So is narcissism.

“There is no 100% healing for narcissism,” says Ra. “But things like narcissism have their routes in childhood where certain trauma events happened and people carry them until adulthood.”

Lockdown has not been all bad for business leaders, celebrities and the wealthy. Some are using the time to get ahead of rivals.

“Executives are under a higher level of stress now. But I think they’re able to use this time to focus on their performance from a health perspective, so thinking about the conditions of my brain and how healthy I am. Almost a calm before the storm,” says Ramsden.

“People are looking ahead and asking, ‘Things commercially are about to get very very complicated so how can I prep myself to be in the best scenario and the best condition when the world opens up?'”

Not being on constant business trips around the world has created the time and space many need to think about their health, says Taylor. “It can been an opportunity to go, ‘Well, okay, now that I’ve slowed down enough I can now notice things a bit more and I’ll take the opportunity to do something about it.'”

For Taylor, there is one question he asks all his clients: “When we transition out of this time of restrictions what do you want to take with you?”