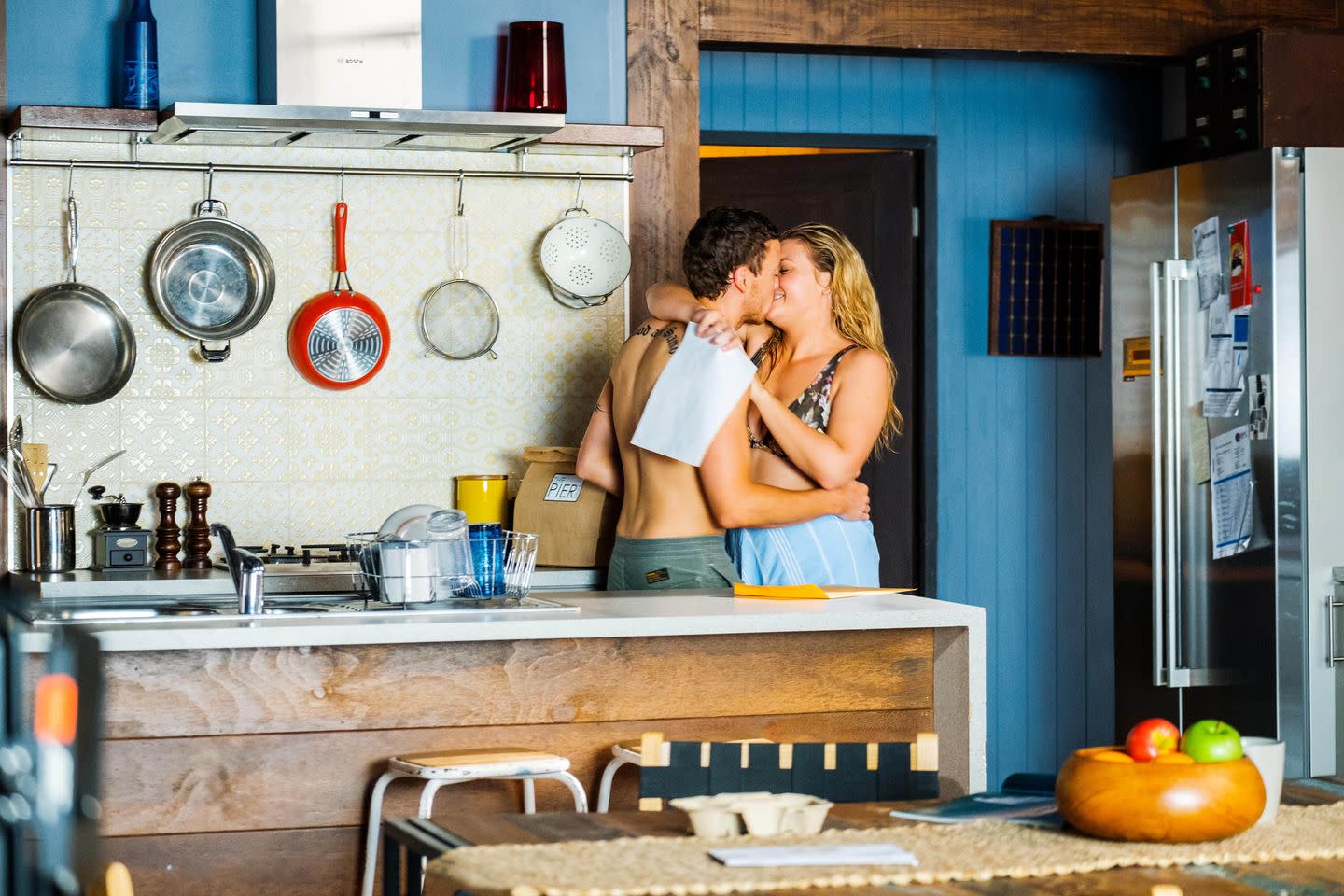 Home and Away confirms split for Ziggy Astoni and Dean Thompson

Home and Away spoilers follow for Australian and UK viewers.

Home and Away has confirmed that there’s heartbreak in store for seemingly solid couple Ziggy Astoni and Dean Thompson, as they’re set to have a painful break-up.

TV Week confirmed that in scenes to air in Australia this week, and in the UK in about four weeks’ time, the Summer Bay pair will go their separate ways after a series of difficult events make Ziggy (Sophie Dillman) question the relationship.

The week begins with joy for Ziggy as Justin Morgan (James Stewart) prepares to hand over the garage to her as he recovers from surgery. Ziggy is hugely excited about the opportunity and is determined to prove herself, but she’s slightly distracted by the recent developments in her boyfriend Dean’s (Patrick O’Connor) life.

Dean recently discovered that he has a young son, Jai (River Jarvis), who he didn’t previously know about and has been getting to know the little boy under the supervision of his ex-girlfriend Amber Simmons (Maddy Jevic), who is Jai’s mum.

With the trio spending more time together Amber has already told Dean that she wants them to be a family and he has turned her down, explaining that he doesn’t see a romantic future with her and that he loves Ziggy.

But Ziggy has been struggling to find her place within Dean’s new-found family and has been feeling increasingly pushed out by her boyfriend.

Discovering that he’s a dad isn’t the only thing on Dean’s mind either as he’s also battling with the pressure of keeping a very dangerous secret.

Related: Home and Away star reveals Dean’s big new storyline was his idea

Dean helped cover for Colby Thorne (Tim Franklin) after he killed Ross Nixon last year and both have been coming under increasing pressure to keep their actions secret.

Dean’s fear has been causing him to lash out recently and Ziggy, who has no idea of Dean’s dark secret, decides that their relationship simply won’t survive if he keeps behaving this way. She ends up packing her bags and leaving, much to Dean’s devastation.

“The fear of losing absolutely everything is getting the better of Dean and he battles with whether or not he should be honest with Ziggy, because he knows there are consequences on both sides,” actor Patrick said.

Eventually Dean decides to confess all to Ziggy – after turning down another advance from Amber, who learns of the couple’s split and tries to seize her opportunity with Dean.

Related: Home and Away’s Colby and Bella in furious row

Dean finds Ziggy and tells her everything about his involvement in Ross’ murder, begging her for a second chance. Horrified Ziggy realises that her boyfriend is an accomplice to murder and this cements her decision to end their relationship, as she believes that he isn’t the person she fell in love with anymore.

Dean begins to spiral, believing that he’s lost his beloved girlfriend for good, and in desperation he ends up turning to the one person who will listen – Amber.

But will he end up doing something he regrets?

Home and Away airs weekdays at 1.15pm and 6pm on Channel 5 (UK) and Mondays to Thursdays at 7pm on Channel 7 (Australia).

Digital Spy now has a newsletter – sign up to get it sent straight to your inbox.

Read more Home and Away spoilers on our dedicated homepage