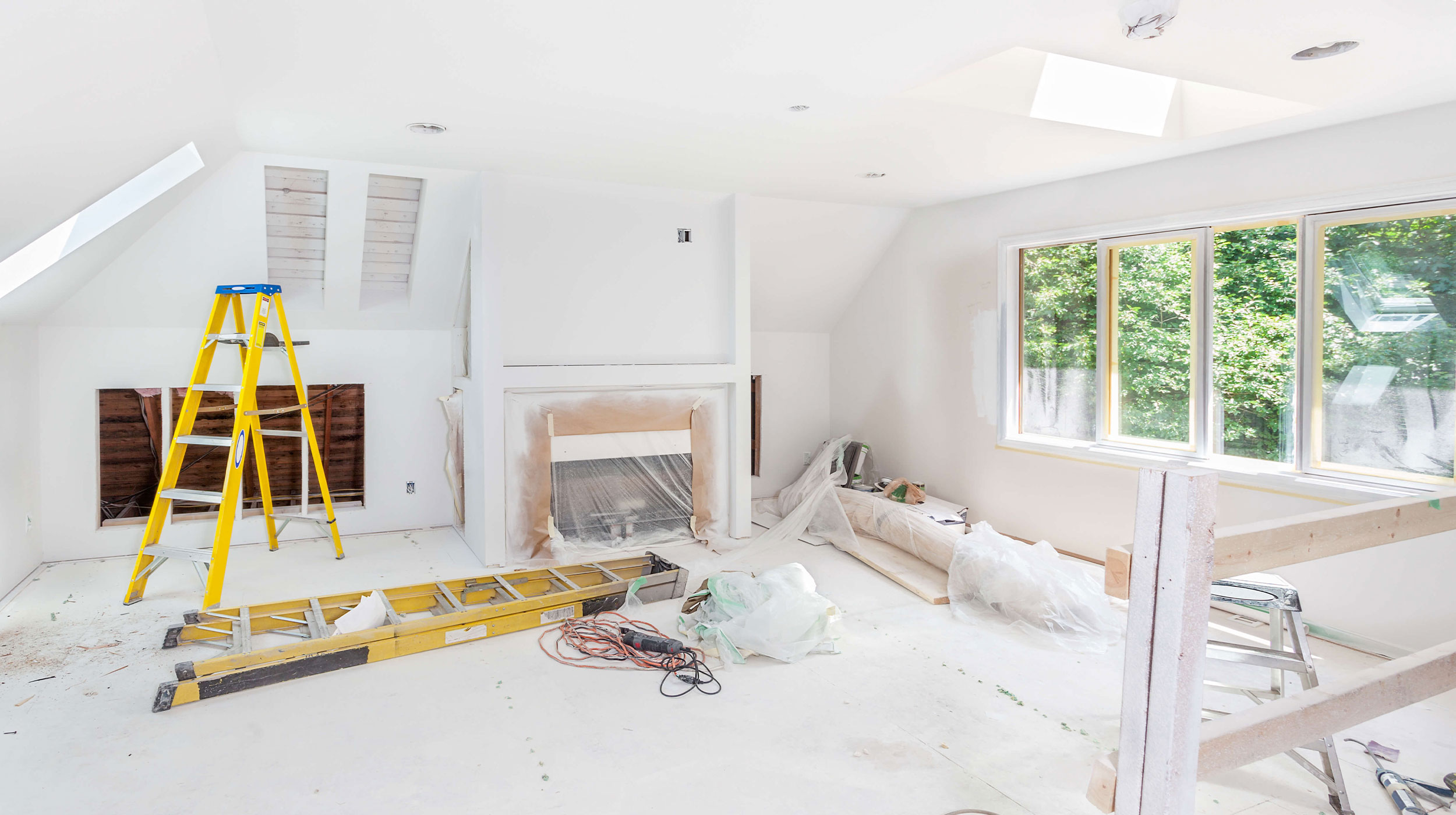 The National Association of Home Builder/Westlake Royal Remodeling Market Index (RMI) reported a reading of 86 during the first quarter of 2022, the same as a year ago. The NAHB views this as a sign of residential remodelers’ confidence in their market for projects of all sizes.

“An overall RMI of 86 indicates positive remodeler sentiment and is consistent with NAHB’s projection of moderate growth in the remodeling market for 2022,” NAHB chief economist Robert Dietz said in a statement. “Nevertheless, rising interest rates and the high cost of materials are significant headwinds to the remodeling industry and the housing industry at large.”

The survey from NAHB/Royal Building Products asks remodelers to rate five components of the remodeling market as “good,” “fair” or “poor.” Each question is measured on a scale from 0 to 100, where an index number above 50 indicates that a higher share view conditions as good than poor. These components are then divided into the Current Conditions Index, which looks at the current market for large remodeling projects, moderately-sized projects and small projects, and the Future Indicators Index, which looks at the current rate at which leads and inquiries are coming in and the current backlog of remodeling projects. The overall RMI is an average of the Current Conditions Index and the Future Indicators Index.

“Business remains strong for most remodelers at the beginning of 2022,” NAHB remodelers chair Kurt Clason said in a statement. “However, a few are starting to report that customers are reluctant to move forward on projects due to the delays and higher costs caused by supply chain problems.” Due to a redesign in the RMI, data cannot be compared quarter to quarter, however the survey asks remodelers to compare market conditions to three months earlier using a “better,” “about the same,” “worse” scale. During Q1, 72% of survey respondents reported that the remodeling market was “about the same” as it was three months prior.