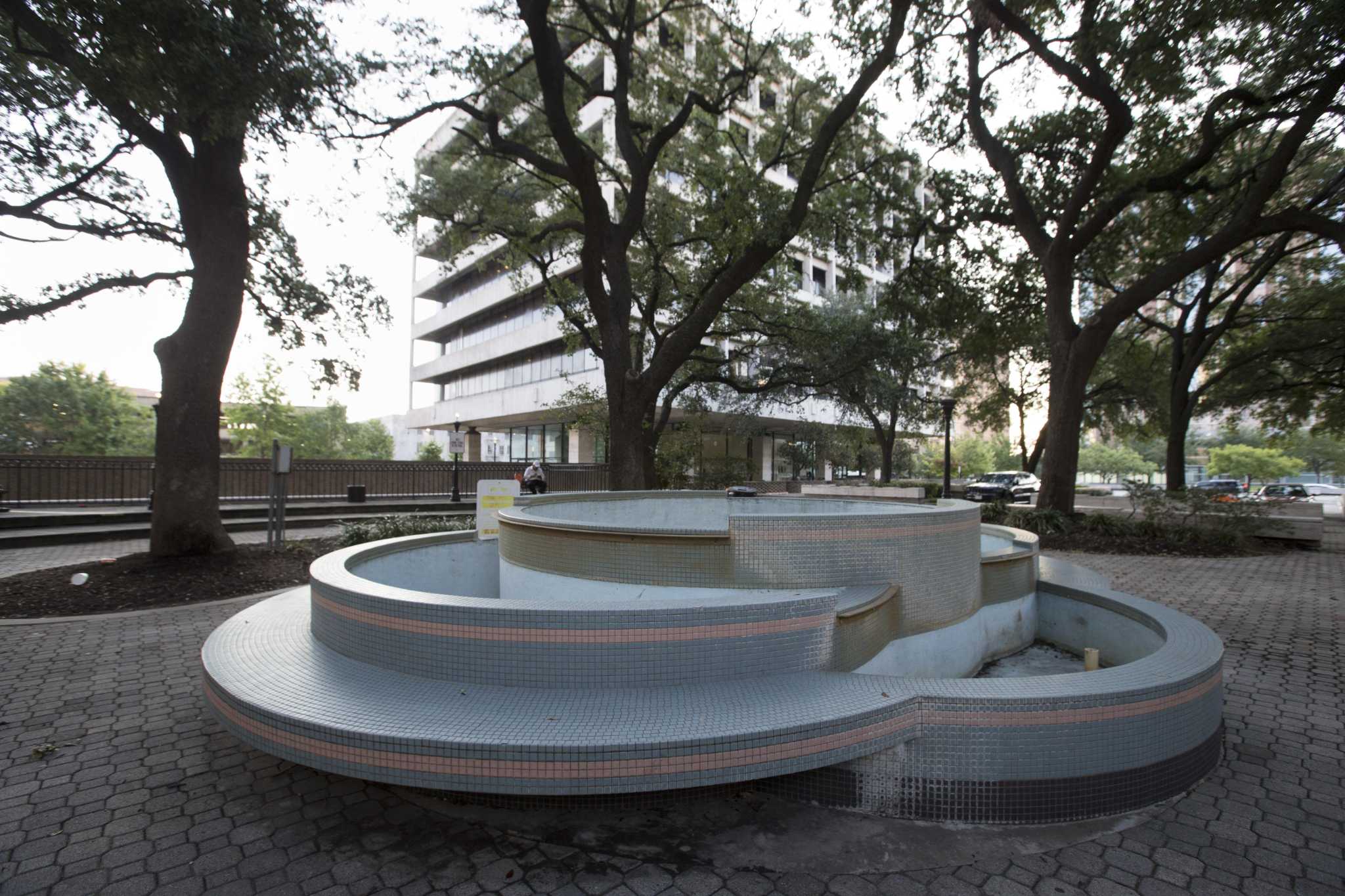 Harris County Commissioners Court on Tuesday is expected to approve a plan to transform a one-block park in downtown Houston into a memorial to four African-American men who were lynched during the Jim Crow era.

The proposal by Precinct 1 Commissioner Rodney Ellis would use the entire block that contains Quebedeaux Park — between Fannin, Congress, San Jacinto and Franklin streets — into a place where he said visitors can remember racial terror of the past and reflect on the continued effects of discrimination.

“As the divides between us appear to grow wider due to many foundational biases — including structural racism, systemic discrimination and political polarization — creating a healing place that is dedicated to recognizing our shared past while finding paths to unity and community is needed to build a stronger future for Harris County,” Ellis said in a statement.

A major focal point of the site will be four lynching markers donated by the Equal Justice Initiative, which also runs a museum in Montgomery, Ala., that showcases the history of enslavement and oppression of African-Americans. The Legacy Museum depicts 4,400 racially motivated killings between the end of Reconstruction in 1877 to 1950.

Commissioners Court unanimously approved the installation of the markers in 2018.

Along with the four markers, Ellis said the site design includes art installations, a water feature, space for public education and a site to place permanent information about the local history of racial and social inequality.

The county is also considering a mural by Nigerian artist Chief Jimoh Buraimoh, Ellis said, and a memorial of Mexican president Vicente Guerrero, who helped abolish slavery in his country in 1829.

Ellis’s office said it does not yet have a cost estimate for the proposal. Quebedeaux Park is in his precinct.