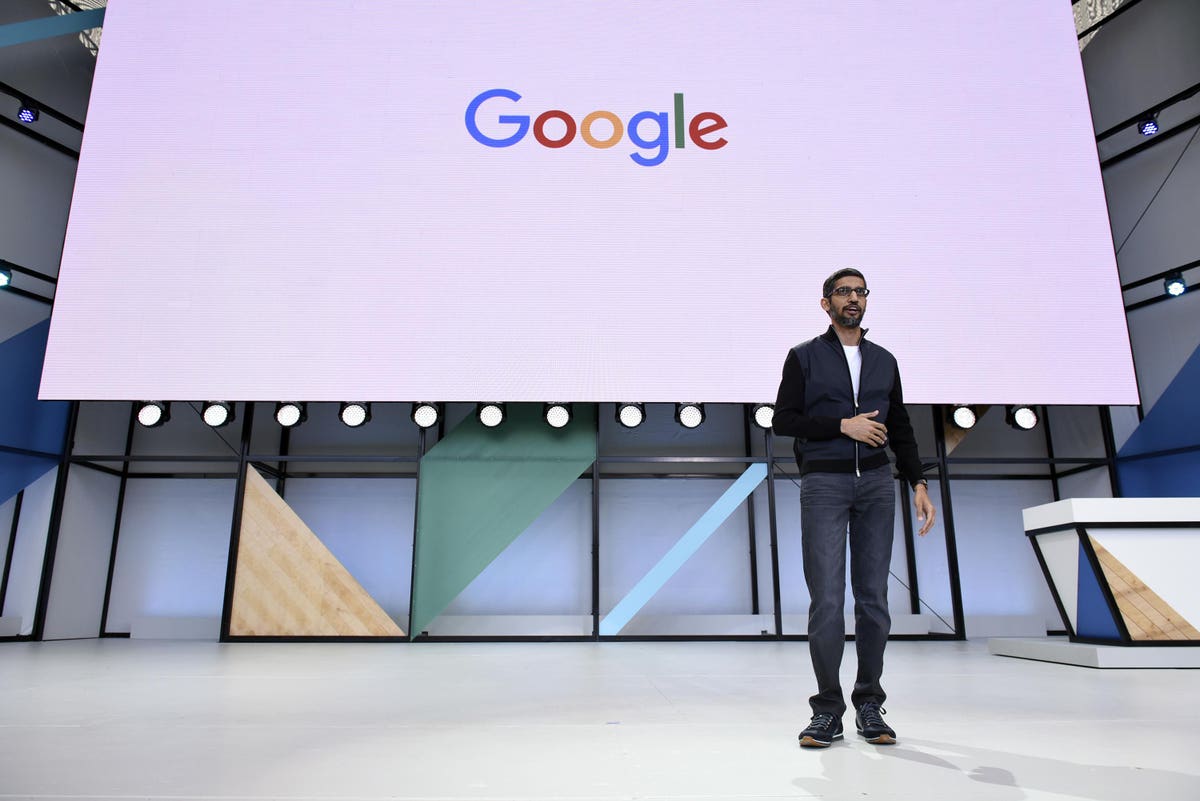 In an interview with Alphabet CEO Sundar Pichai at the TIME100 Honorees: Visions for the Future event, the chief executive said that the search engine giant will be more “flexible” with its workers and offer a “hybrid” model that will include a blend of both remote and in-office methods of working. Pichai, who was recognized by TIME as one of the world’s most influential people, acknowledged that his employees have distinct needs, as it relates to their work style and preferences.

In an attempt to offer a worker-friendly environment, Pichai said, “We firmly believe that in-person, being together, having a sense of community is super important when you have to solve hard problems and create something new so we don’t see that changing. But we do think we need to create more flexibility and more hybrid models.” He feels that this approach would serve to accommodate the desires of the Googlers.

Pichai has been at the forefront of the work-from-home and remote-work agenda for a while. At the end of July, Google allowed its employees to continue working from home through June 2021. This pronouncement was part of a growing list of top tech companies, such as Twitter, Square and Facebook, that have previously announced that they’d continue the remote-work setup for the foreseeable future. Jack Dorsey, the CEO of both Twitter and Square, pushed the boundaries and said that he’s open to having his employees work from home “forever.” A large number of other corporations followed with their own remote plans.

The previous announcement from Google was breathtaking, as it affected about 200,000 workers. In light of the company’s high status and reputation, its policy offered the green light for other organizations that may have been sitting on the fence deciding whether or not to extend the work-from-home policies.

In laying out the plan, Pichai wrote an email to his employees, “To give employees the ability to plan ahead, we are extending our global voluntary work from home option through June 30, 2021, for roles that don’t need to be in the office. I hope this will offer the flexibility you need to balance work with taking care of yourselves and your loved ones over the next 12 months.”

For a while, it seemed that the remote-work trend would become the new business normal, but recent events reflect some pushback. Top-tier investment bank JPMorgan, led by well-respected CEO Jamie Dimon, required its traders, bankers, brokers and research analysts to return to its offices by Sept. 21, after being allowed to work from home for the last six months.

The bank claimed that it’s essential to have people return to its offices, as Wall Street runs on access to information and intelligence. Working closely together builds a network that affords the opportunity to share ideas and strategies in real time. Traders, bankers, brokers, compliance, human resources and other personnel rely upon daily discussions and interactions to conduct their jobs. Young employees need mentors, guidance and direction. The synergy, according to JPMorgan, is diminished when its people are disconnected from one another

One of the biggest holdouts to the remote-work trend is Netflix. The streaming service’s cofounder and co-CEO Reed Hastings said in an interview with the Wall Street Journal about remote work, “No. I don’t see any positives.” Hastings added, “Not being able to get together in person, particularly internationally, is a pure negative.” He said that he’d expect his 8,600 employees to return to the office “12 hours after a vaccine is approved.” He then tempered his remark saying, “It’s probably six months after a vaccine. Once we can get a majority of people vaccinated, then it’s probably back in the office.”

Companies with headquarters in expensive cities, like New York and San Francisco, have become prohibitively expensive for many people who work there. With the recent civil unrest and loosening of some laws, residents of San Francisco—similar to other large cities—have complained of the proliferation of out-in-the-open drug usage, homeless people (in need of medical attention), an increase in crime and the deterioration of sanitary conditions.

An intra-office survey of employees at Google showed that 62% employees believe they only need to be in the office “some days” in order to do their work well, while 20% don’t feel like they need to come to the office at all. Pichai pointed to Google’s philosophy that the office should be fun and that friction should be reduced where possible.

San Francisco is one of the most expensive cities, which forces workers to either spend a large portion of their compensation on rent and mortgages or forced to move far away from the city and subjected to long, arduous round-trip commutes to and from work. Pichai empathized with these issues and the lack of quality of life. He said in the interview, “It’s always made me wonder—when I see people commuting two hours and away from their family and friends on a Friday, you realize they can’t have plans,” referring to Silicon Valley’s long work commute. “So, I think we could do better.”

The move by Google is a smart hedge, as it’s not certain when or if a vaccine will be found in the near future. It’s also unknown if a second—more viral—wave may strike again in the fall.  Even when a vaccine is developed, a large number of people will be afraid of returning to work at their old offices. They’ll be worried about contracting the virus during the round-trip bus and train commutes or while at work. Potential massive legal liabilities will force management to allow people who are either at risk or overly anxious to remain at home.

Corporate executives will also factor in the risks of having a 100% remote staff. They’ll be anxious about the adverse impact on the company and the productivity of employees. Human resources will contend that recruiting, onboarding and training new hires will continue to be exceedingly challenging. Projects that require collaboration from multiple people may take longer without everyone being at the same location. There could be a loss of corporate culture and lack of camaraderie. Without spontaneous meetings, lunches taken together by co-workers and drinks after work, the attachment and connection with the company diminishes.

Smart, young talented people may elect only to work at companies that require people to be at the office. For Generation-Z and younger Millennials, it is socially important to be around other people. They desire a social life with their co-workers, need mentors and to feel a part of something. It would be disheartening for them to get a new job with a great company, only to sit in front of a computer in a small apartment or their parents’ home every day.

It has been reported that the divorce rate has rapidly increased during the pandemic. In a study, about “31% of couples admitted lockdown has caused irreparable damage to their relationships.” Being stuck at home has caused an increase in stress and tension. This is exacerbated when parents have to juggle careers and child care for young ones.

It’s reasonable to see why Google is seriously considering a blended hybrid approach toward work.