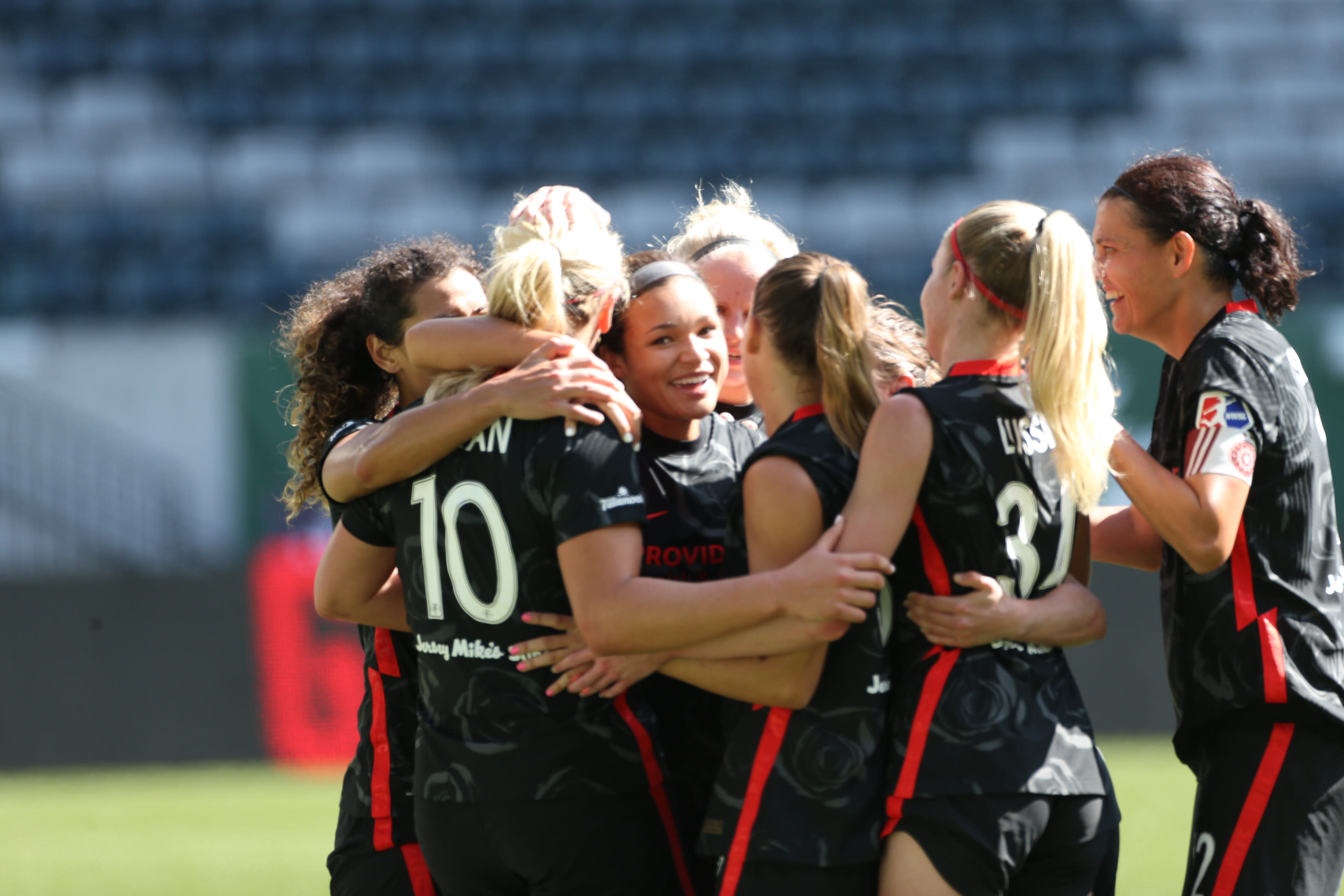 For Portland Thorns FC, these games are all about improvement

For Portland Thorns FC, these games are all about improvement originally appeared on NBC Sports Northwest

As Portland prepares for the second contest of the NWSL Fall Series, former leaguer MVP Lindsey Horan was asked what exactly these games mean.

For Horan and the Thorns, it’s all about improvement and playing the game they love.

“It’s just another way to get better and another way to play with our team… We’re lucky enough to say that we have a lot of our players here, mostly all of them, so I think it’s another way for us to keep improving and look forward to the 2021 season.”

Head coach Mark Parsons echoed the sentiment given by his best player.

“Number one is absolutely improving, growing individually and collectively but two is building confidence, building belief in what this team is going to be about in 2021.

That methodical everyday approach was repeated throughout the NWSL Challenge Cup this summer as the Thorns offense struggled to get goals during the group stage. Despite the team not winning a game heading into the knockout stage, Parsons could see the growth of his team trending in the right direction.

The result? Portland knocked off defending champion North Carolina Courage in the quarterfinals.

However, Portland would lose to eventual champion Houston one round later.

“Coming off the Challenge Cup, for our team we did really well but it wasn’t how we wanted to go out,” added Horan.

While the team went home without a title, they did return with a lot of optimism for the future.

2020 second overall pick Morgan Weaver performed well in Utah, scoring the game-winning goal in the quarterfinals, and adding first overall pick Sophia Smith, who was injured during the Challenge Cup, made the future even more enticing.

But when the NWSL Fall Series got announced, it gave Portland another chance to build for the 2021 season where the team can be more competitive than expected a year ago.

In the first game, Portland defeated Utah Royals FC 3-0 including a goal from Smith in her professional debut.

“This is another chance to keep getting wins and I’m really proud of the way we came out against Utah and we we want to keep moving forward in that,” said Horan.