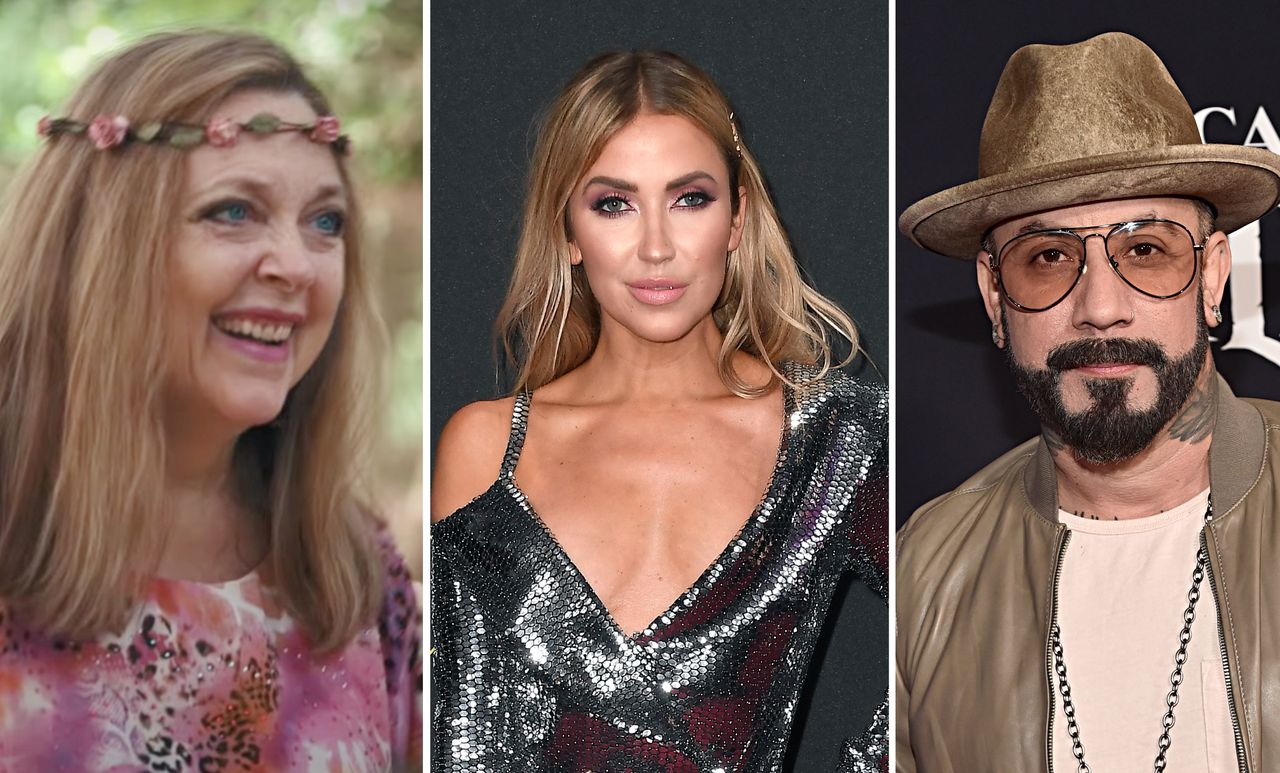 It’s tool time: Variety reports the History Channel has ordered a reality competition series that will reunite “Home Improvement” stars Tim Allen (a.k.a. Tim “The Toolman” Taylor) and Richard Karn (a.k.a. Al Borland). “Assembly Required” (working title) will feature builders in their home workshops competing to fix or improve everyday household items, which sounds a lot like the ’90s sitcom.

SlashFilm reports a live-action “Powerpuff Girls” sequel/reboot is in the works. Oscar-winning Diablo Cody (”Juno”) is writing a new series for The CW with Greg Berlanti (”Arrow,” “Riverdale”) executive producing. The original cartoon, which ran from 1998 to 2005, followed three kindergarten-aged girls — Blossom, Bubbles, and Buttercup — saving the world before bedtime but the updated version will follow the superheroes as young adults in their 20s.

Buzz is a daily roundup of entertainment news from movies, TV, music and celebrity gossip.