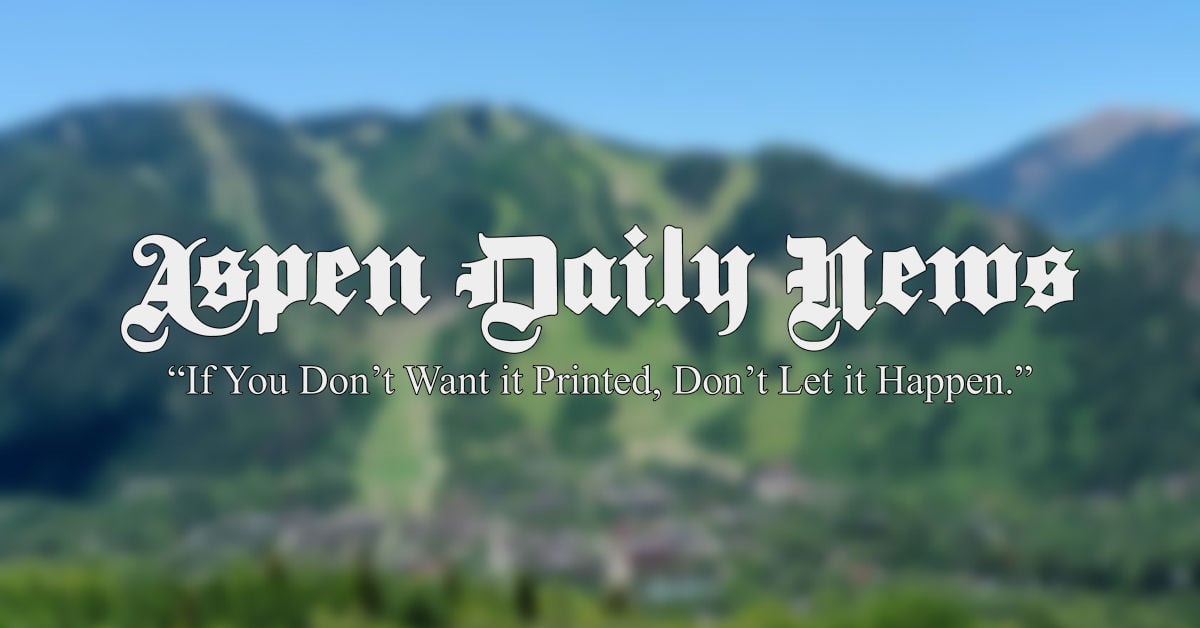 The first bit of new info is a quote from a Mitsubishi PR guy on the CRJ-700’s remaining design life. He isn’t exactly an authoritative source. Mitsubishi bought the CRJ “product line” for the maintenance network that it plans to use to service other aircraft. It doesn’t manufacture the 700 and is new to maintaining them. The plane is old for its type. Inefficiency, increased repair costs, and customer resistance are all pressing the airlines to switch to younger, more efficient, cheaper-to-fly aircraft. As they switch, which they’re still doing, pilot union contracts require them to mothball a 700 for each new regional jet they buy. The 700 is going away. Don’t take it from me; watch the Board of County Commissioners Sept. 9 work session video where the facts are laid out in detail.

As to the second new fact, that it will probably take the airlines years to recover from COVID-19, how does this translate in a reason to delay? It’s simply a high-risk non sequitur to conclude from the fact of the current airline troubles that we can delay airside improvements because COVID has bought us more time. This process has been going on for over a decade all ready.

As to the third new “reality” — electric aircraft in the future — Amory Lovins said last November “what I would suggest designing this airport for is much longer wings that fold up.” Now he’s in favor of narrow runways. What changed? Nobody has suggested that the electric aircraft of the future are going to have shorter wings, just the opposite.

In short, nothing has changed that would justify delaying airside, as well as terminal, improvements at ASE.