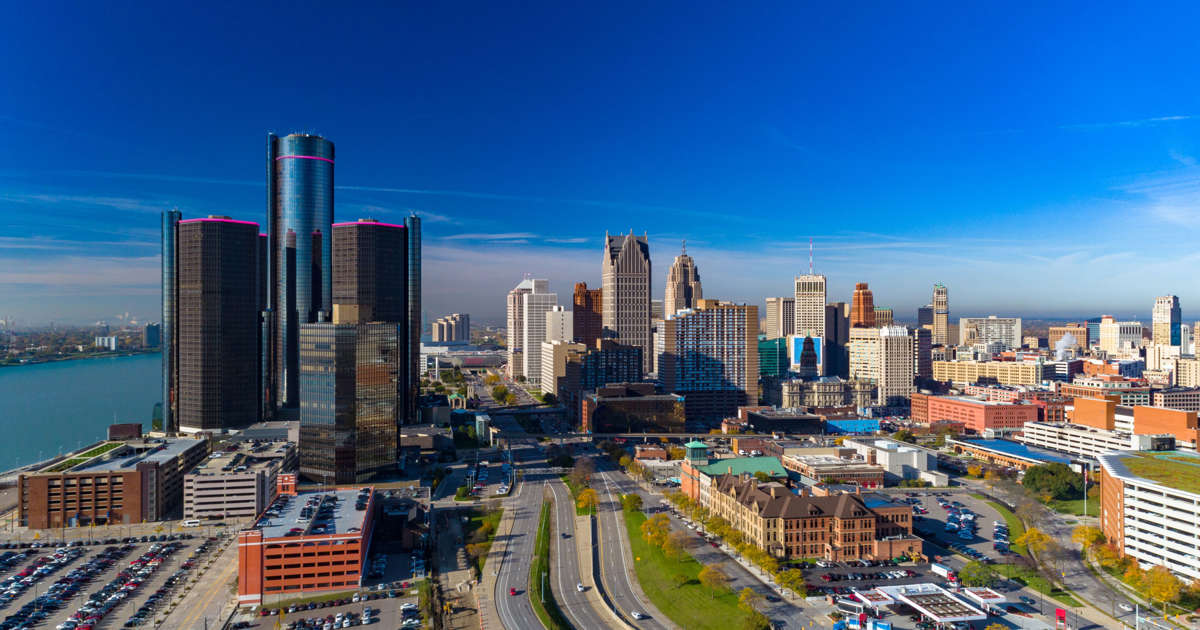 “There’s such savings to be had out there,” said bill sponsor, Rep. Rebekah Warren, D-Ann Arbor. “And this tool, it’s just a great one for communities to have in their toolbox.”

But some groups are divided on whether the bills go far enough to protect the people they are aimed at helping. Mainly, low income residents.

Local governments would be able to provide financing to residents to adopt property assessment programs and create districts to promote the use of renewable energy systems and other energy efficient improvements and environmental projects. The loans would then be repaid, and include a lien on the owner’s property. Communities would have to opt in to the PACE program for their residents.

It’s the lien on a resident’s property that has the opposition concerned.

The Michigan League for Conservation Voters supports the bills in concept, but has concerns, said government affairs director, Nicholas Occhipinti.

Occhipinti said PACE for commercial enterprises works well, and they support a bill in the package that would expand commercial PACE. But PACE loans might not be the way to go for the lowest income residents because of that encumbrance on the lien, he said.

“So we do want to be a little bit careful to make sure that homeowners don’t get into troublesome financial situation when there’s not money or savings going back to them through the tool,” Occhipinti said.

The lien on the property is similar to a tax lien, and must be paid before any mortgage on the property. Ward said this can cause resale issues if the sale price isn’t enough for both the mortgage and the lien.

“I think the primary reason why we’re being so cautious when it comes to residential PACE is that people could lose their homes,” said Johnson.

“The is a financing mechanism that puts a lien on a home and the lien is in a priority position. And so if you don’t pay that special assessment that’s part of your tax bill, your property tax bill, you could go into foreclosure and potentially lose your home.”

But others argue that without PACE loans, some energy efficient projects aren’t possible because of the amount of money required upfront for things like solar panels.

“Unfortunately, for lower income people, trying to get access to funds can be challenging,” said John Freeman with Great Lakes Renewable Energy. That’s an association of businesses and individuals that have installed renewable energy systems.

Freeman said the lien on the property isn’t a problem, because people will be able to afford the difference.

For other supporters, the key is access to loans that would help them make clean energy improvements on their own.

During a recent committee hearing, Smith said the bills are “critical in bridging the gap between the needs and desires of homeowners and the necessary resources to implement equitable solutions.”

Warren said she is taking all these points into consideration and open to making changes to the bills to increase consumer protections that are already in the bill – like requiring residents use grants and pure rebates before the loans.

“We want them to use those those programs first, and PACE as another tool in the toolbox,” she said. “And without PACE in some communities, these kind of upgrade wouldn’t even be possible.”

Warren said ultimately, she wants to put together a policy that “can work for the largest number of Michiganders.”

The bills are waiting for a vote from the House Energy committee before they can go to the full House for a vote.