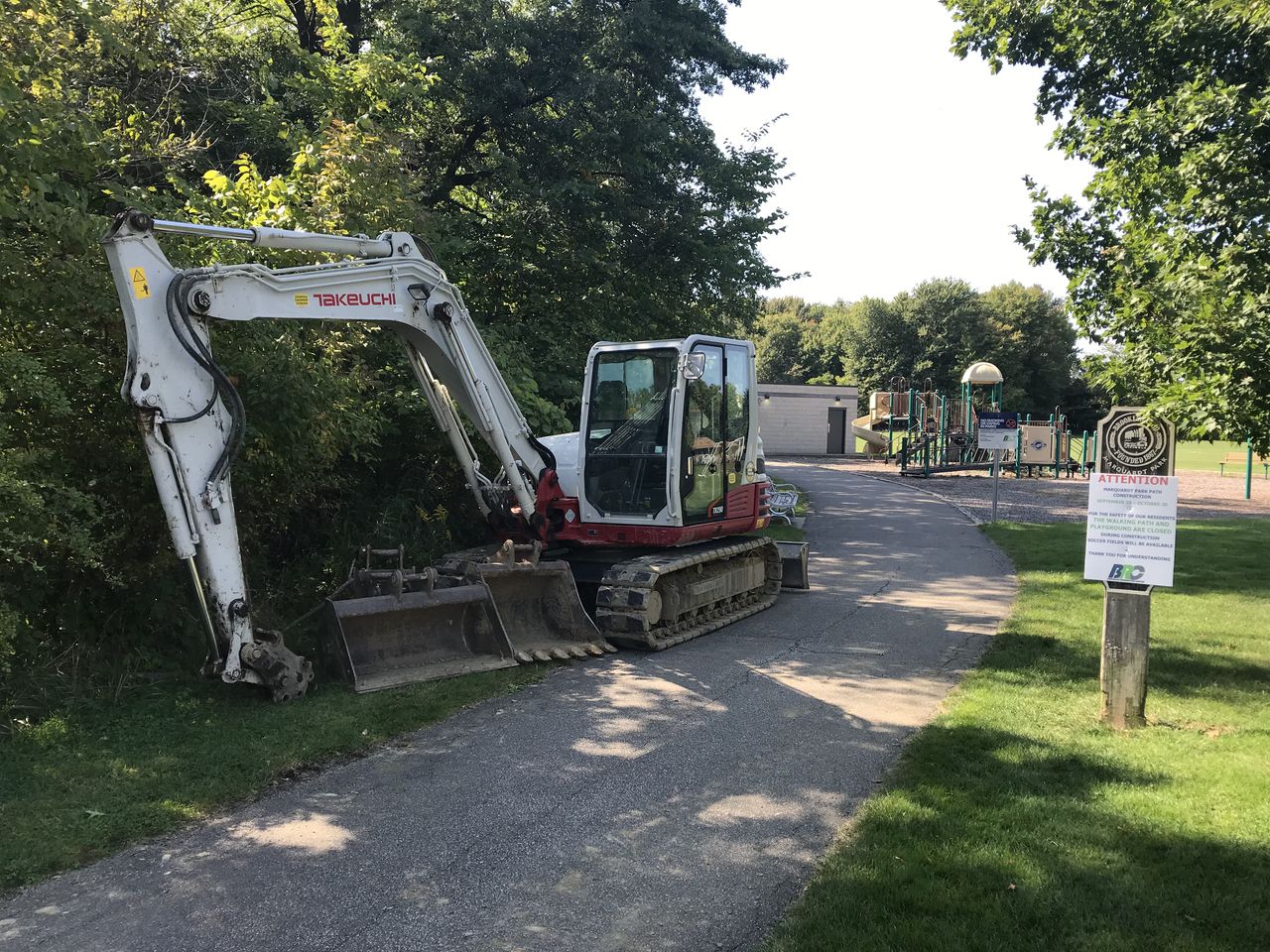 BROOKLYN, Ohio — The $314,000 revitalization of Marquardt Park in Brooklyn began earlier this week with the work expected to be finished in late October.

“The first phase begins with the renovation of the path, which over the years residents have been requesting,” Brooklyn Recreation Commissioner Jack Abbruzzese said. “The existing trail that goes through the wooded area of the park on the perimeter is going to be renovated and resurfaced.

“We’re also adding a connecting path through the neighborhood that extends Richard Drive through some of those dead-end streets. It’s a six-foot asphalt walking path wide enough for biking; however, there won’t be any bike lines on it.”

Residents in the area have also requested such a path that connects Richard Drive to Autumn Lane located on the northern boundary of Marquardt Park.

To cover the expenditure, Brooklyn received $150,000 in funds from the federal Community Development Block Grant (CDBG) program with the city covering the $160,000 balance.

While the walking path and playground will be closed during the project, the soccer fields will remain open.

The other part of Marquardt Park’s first phase of renovation, which could start later this year or in early 2021, includes the addition of new playground equipment and a new shade structure.

“We’ve already taken down the old pavilion in the back corner,” Abbruzzese said. “We’re actually putting up a new pavilion, which will be next to the current restroom facility and playground equipment, so everything will be more towards the front of the property.”

Abbruzzese said that work will hopefully happen at the end of next year. The city is seeking grant funds to cover the next phase.

“We’re excited for this project to get started,” Brooklyn Mayor Katie Gallagher said. “The walking path upgrades are much needed for the many residents who use this park regularly. The path extensions also help provide better access to the surrounding streets.

“I’ve always thought Marquardt Park was one of Brooklyn’s hidden gems. I look forward to the upcoming improvements.”