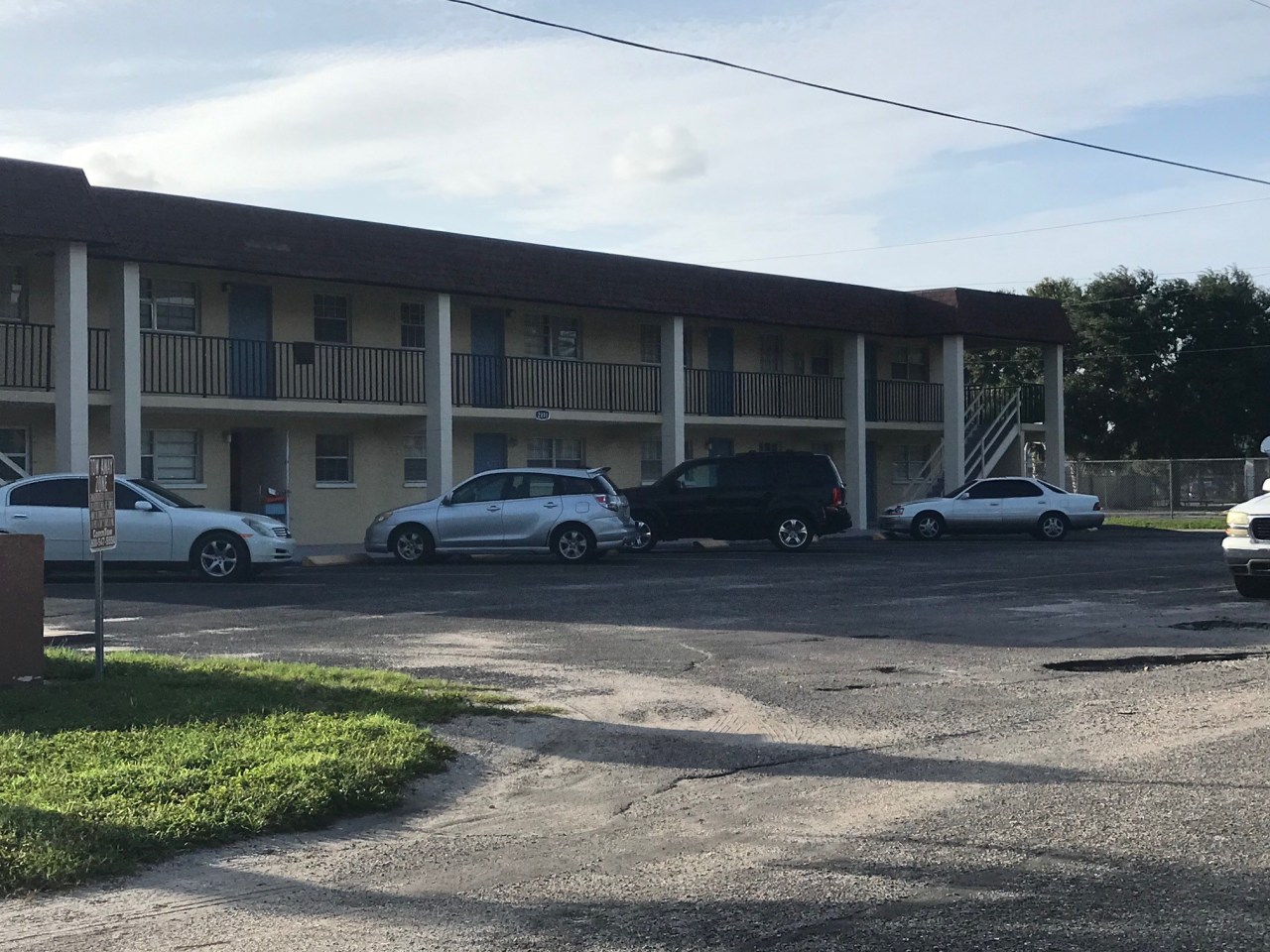 BRADENTON, Fla. (WFLA) – Sherrie Guevara and her three daughters have been staying with family members and friends since early July when a repair project began inside their apartment unit in Bradenton.

She says she was asked to vacate her unit at Westbriar for two weeks, but nearly three months later, the repairs still aren’t finished.

She says nearly three months without a stable place to live has been tough.

“It has been very stressful because I have been displaced with three of my kids. We are in the middle of COVID feeling kind of homeless at this point not having a place to call home and going from place to place,” said Guevara.

Guevara says she tried finding other affordable housing in the area, but many places are at capacity and has been placed on multiple waitlists. All she wants is stability for herself and her children turning to 8 On Your Side for help.

“It has been a long, drawn-out process. I feel like I didn’t have any other option. There’s not a lot of help out there to help me get through this situation, there’s not anyone else trying to help me resolve this problem. This is just getting drawn out longer and longer and I don’t think it is fair for my landlord to be able to do this to me as a tenant. This is out of my control and out of my hands and I haven’t done anything to deserve to be displaced for three months,” said the mother of three.

8 On Your Side spoke with management at Westbriar Monday afternoon. Property manager Robert Welch admits, the project has taken longer than expected.

“Once we got into the project, it was more extensive than we thought so it has taken more time and through permitting issues and subsequent COVID-19 difficulties getting our subcontractor scheduled to accomplish the work, it has just taken us longer than what we had thought,” said Welch. “We now have the permit and that is why our workers are here today working on the apartment to get everything fixed up for her,” he continued.

“We are still working in good faith to satisfy the needs of our tenant and resolve this issue,” said management at Westbriar.

“We are thinking about offering her another apartment on a downstairs level so if this problem reoccurs, she wouldn’t be affected by it.We knew at the beginning that we could run into problems that could delay the project or hold the project up so we all along offered her her full security deposit along with a month’s rent of credit that she has already paid to be returned so she could find other accommodations,” said the property manager.

He says the apartment’s insulation was wrapped up Monday, but it still needs to be inspected before moving on.

8 On Your Side contacted officials with the City of Bradenton and learned back on Aug. 10, code enforcement found work on the unit was being done without a building permit. They say that the permit was applied for on Sept.17 and the property is scheduled for re-inspection on Sept. 28.

“More than anything, I think it is important for everyone to understand how essential affordable living is and needs to be. There needs to be some changes in regards to affordable housing for people like me and also, the affordable housing that is being offered, those landlords not being able to get over on people just because they are in affordable housing,” said Guevara. “If they were to put themselves in my shoes, they would understand where my frustration lies with all of this and the fact that I don’t feel like they have handled this in a timely manner to accommodate me as their tenant; they would not want to be in my situation and I don’t think it is fair for them to put me in this situation,” said the mother of three.

LATEST ON THE CORONAVIRUS PANDEMIC: