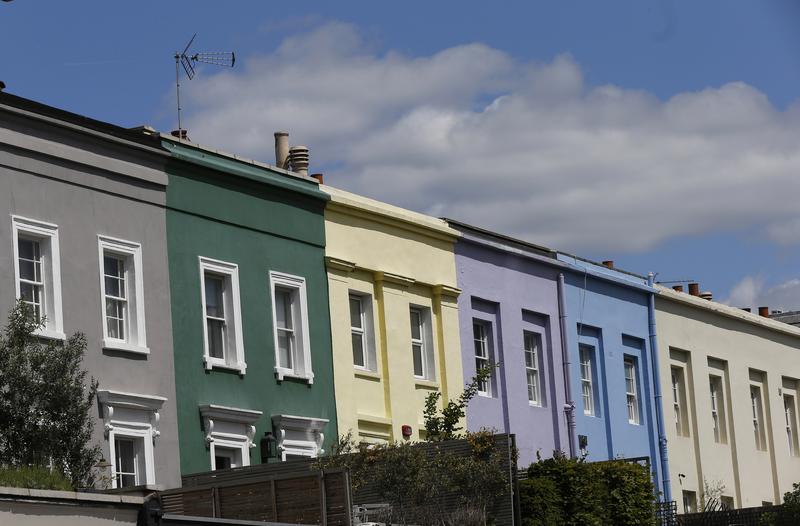 Bank of England seeks to increase competition in home loans

LONDON (Reuters) – The Bank of England (BoE) set out proposals on Wednesday to end unfair advantages some banks have in calculating how much capital to hold for mortgages in a bid to increase competition.

Some bigger banks can use their own internal models for determining the risk weightings and therefore capital levels for home loans they have granted.

Typically this has resulted in lower capital levels than under the so-called standardised approach to risk weightings set out by regulators that many smaller lenders have to use.

The BoE’s banks supervision arm, the Prudential Regulation Authority (PRA), said it wanted to reduce risks that stem from “inappropriately” low risk weightings that can be thrown up by in-house models.

“For those firms whose risk weights may increase as a result of these proposals, and where capital requirements are not already determined by other capital measures (e.g. leverage), there would be costs for the firm associated with the additional capital required,” the PRA said in a statement.

The proposals would narrow differences between in-house models and the standardised approach and limit future divergence, it said.

“The PRA considers that this would support competition between firms on the different approaches,” the PRA said.