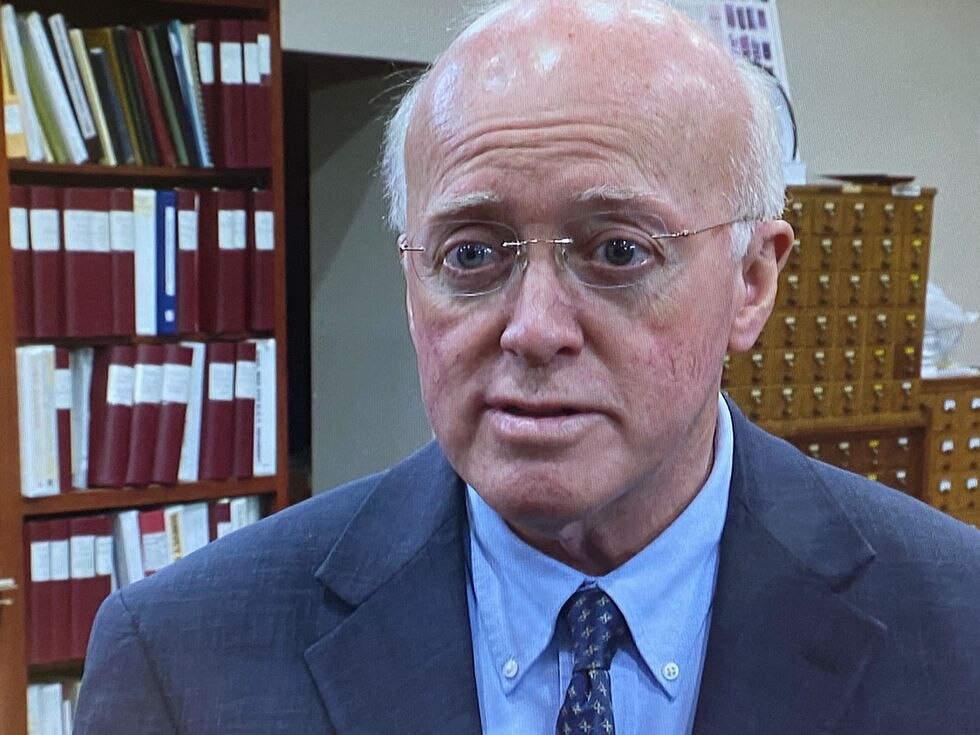 CONCORD, N.H. (WCAX) – It was a record turnout in New Hampshire for last week’s primary election. The perennial battleground state could have a big impact on the upcoming presidential election and the man in charge of making sure everything goes off without a hitch says he’s as confident as ever heading into November.

More than 304,000 voters cast ballots in New Hampshire’s September 8th primary. Almost 30% of them– thanks to COVID-19– were absentee ballots. “The highest number of ballots we’ve ever cast in a September primary was a little over 9,000. We had over 90,000,” Gardner said.

Gardner has been New Hampshire’s Secretary of State for more than four decades. He attributes the high turnout, in part, to the pandemic inspiring Americans to do their civic duty. “I think there are certain times in our history that patriotism gets felt in a stronger way,” he said. And he says election officials in both small towns and big cities deserve a lot of credit. “They were prepared for it. They were calm the week before because they were prepared.”

New Hampshire, with its four electoral votes, is considered a swing state that’s up for grabs in the general election. Donald Trump narrowly lost the state to Hillary Clinton in the 2016 election. Trump claimed he lost because of widespread voter fraud. Gardner says that did not happen, though a handful of cases were investigated by the state attorney general’s office. “There is no evidence that there is widespread voter fraud,” Gardner said.

Like the primary, anyone can request an absentee ballot for the upcoming general election. However, in order for them to count, they must be mailed back, or hand-delivered, on or before November 3rd. “The clerk has to receive it on Election Day, and that is in our constitution,” Gardner said.

More than 100,000 voters in New Hampshire have already requested ballots for the general election. Those ballots will begin being mailed out to cities and towns across the state next week.