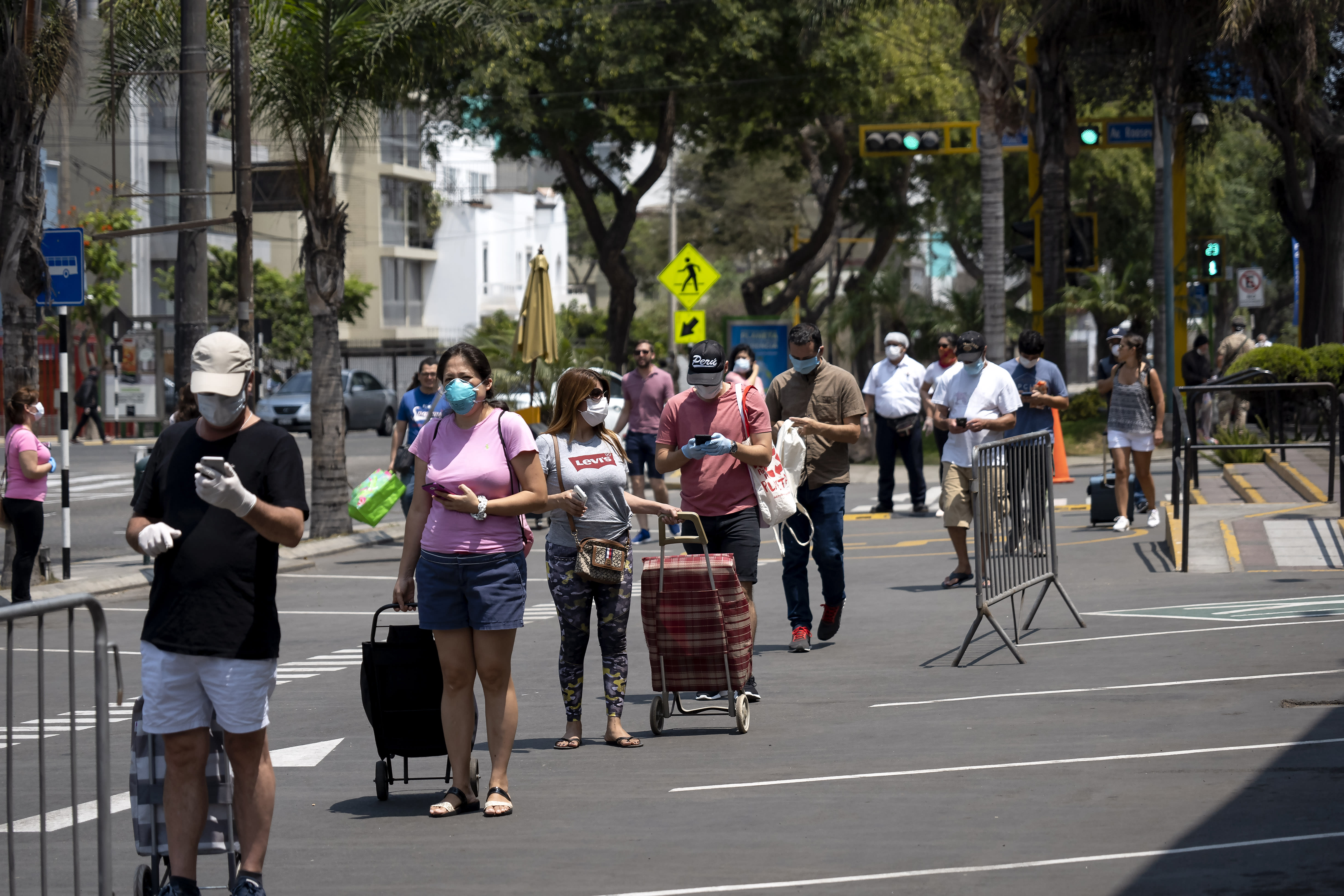 10 countries that have seen the largest GDP contractions

As per data released by the Ministry of Statistics and Programme Implementation, India has recorded a GDP drop of 23.9 per cent, in the period April-June 2020. This is the worst contraction since India started reporting GDP data in 1996.

This has been corroborated by a graph that the International Monetary Fund’s (IMF) chief economist, Gita Gopinath posted on Twitter, which shows that India saw the sharpest contraction among the G-20 nations.

India also saw one of the world’s strictest lockdown imposed in March, which has been extended multiple times since then. These have stalled economic activity and have led to the country’s economy being in the doldrums.

Finance Minister Nirmala Sitharaman had earlier said that such a contraction is the result of an Act of God, inviting much trolling both from outside and within the party. India’s chief economic advisor, K Subramanian, however, has said that the contraction is along expected lines and that the worst is behind us.

While India is amongst the worst affected countries in the world both economically and in terms of COVID-19 cases, a number of other countries have also seen their economies plunging into recession after successive contractions. China, on the other hand, reported 3.2 per cent growth.

We take a look at 10countries that have seen their economies spiral downwards.